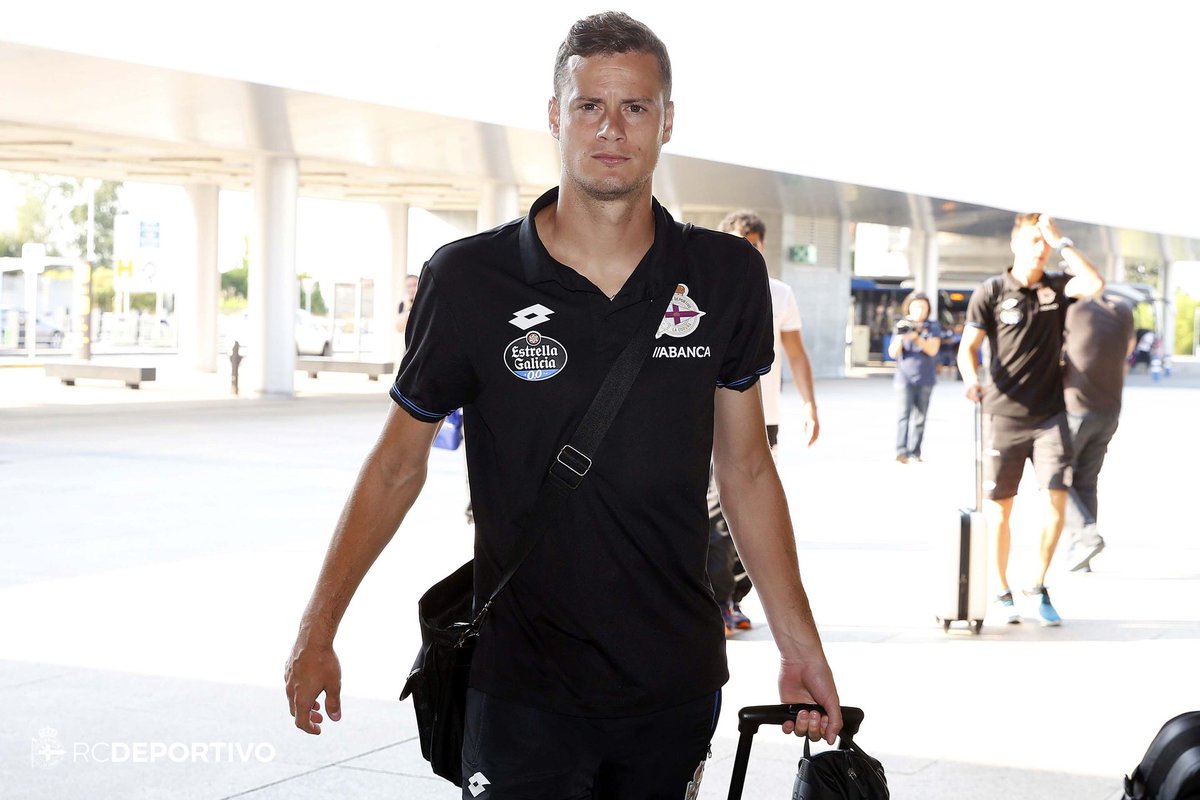 The 31-year-old Spaniard joins on a two-year deal, reinforcing Tony Popovic’s attacking options ahead of the 2017-18 A-League season.

“We are very excited to have a player of Oriol’s calibre join us for the next two seasons,” said chief executive John Tsatsimas.

“Oriol has an exceptional pedigree and will no doubt enhance our playing strength and provides us with a great platform to be serious contenders at the business end of the season.”

He also spent one season in the English Championship with Wigan, scoring one goal in 13 league appearances before returning to Spain.

Riera’s release from Deportivo La Coruna was confirmed on Wednesday morning (AEST) before being announced as a Wanderers player.

The twice-capped Catalonia international played 22 times for Osasuna last season in La Liga and scored four goals, including a powerful header against eventual champions Real Madrid at the Santiago Bernabeu.

Western Sydney has struggled with striking options in the club’s A-League history with players including Dino Kresinger, Kerem Bulut and Federico Piovaccari.

Their top scorer last season was 34-year-old Brendon Santalab, enjoying the best season of his career and earning a contract renewal.