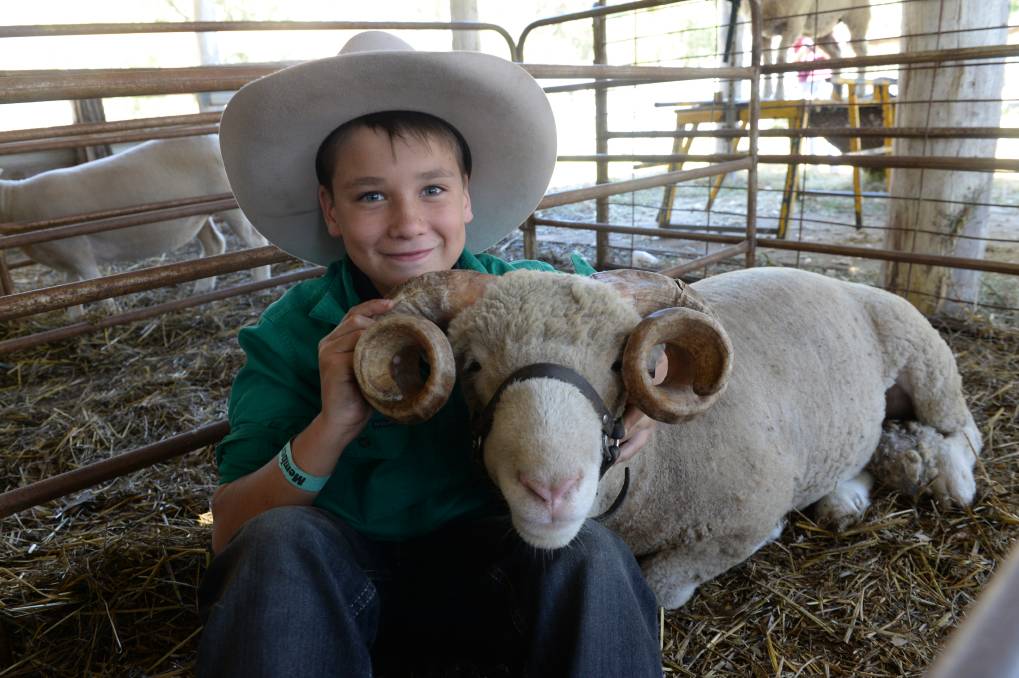 Hosting the Sydney Royal Easter Show at Sydney Showground from Thursday 6 April to Wednesday 19 April 2017 will involve some roads in Sydney Olympic Park being closed to allow the staging of the event and for the safety pedestrians.

Additional road closures will be in place from Thursday 6 April.

View all upcoming road closures on our map

Parking permit holders are reminded of P3 and P4 Car Parks (both located off Sarah Durack Avenue) as alternate parking options during this time. Permit holders are also able to use the CBA shuttle buses to travel from those car parks to Herb Elliott Avenue.

The shuttle buses operate at a 5-15 minute frequency, from approximately 6.30am to 7.30pm.

Please Note that P3 Car Park is back to full operation.

Changes to parks and pathways

Cathy Freeman Park will be unavailable from Thursday 23 March until Thursday 27 April.

During this period, the Brickpit Ring Walk will only be accessible via the entrance off Marjorie Jackson Parkway. The entrance off Australia Avenue will be closed.

Wentworth Common will be closed to the public from Thursday 30 March to Friday 21 April.