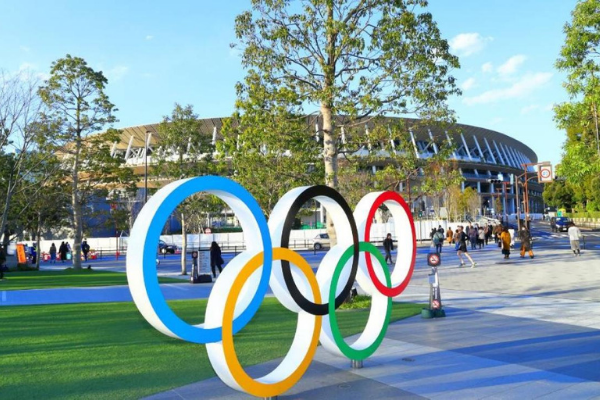 Experience the Tokyo Olympic Games live, as you cheer on your favourite sports stars on the big screen, have a go at sports, meet your Olympic heroes and celebrate with family and friends at the free live site at Sydney Olympic Park.

With less than 100 days until the Tokyo Olympic Games, Olympic bosses are confident it will “bring the world together” in the middle of a pandemic.

While Australians will not be able to travel to the Games, local officials have announced ‘live sites’ for spectators at The Rocks and Sydney Olympic Park.

Australian Olympic Committee CEO Matt Carroll said that people will be watching from all around the world.

“These particular Tokyo Games, with all the adversity … and a lot of tragedy, it is an opportunity for the world to reconnect in Tokyo.”