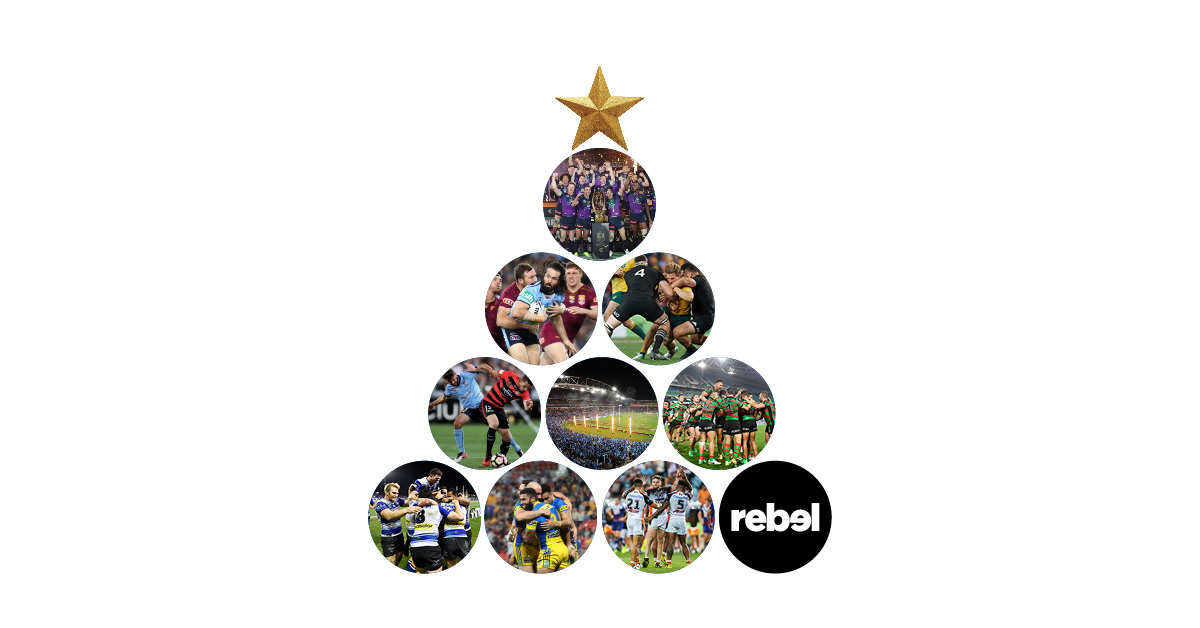 ‘Tis the Season for the Hottest Ticket in Town!

Get out your Santa hat and wrapping paper ’cause Christmas is just three weeks away and we’ve got just the ticket to ensure you’re everyone’s favourite gift-giver this December!

With the hottest concerts and must-see footy clashes coming to ANZ Stadium, ensure your loved ones have a very merry Christmas with tickets to these epic events, under the tree.

So with the countdown to Christmas well and truly on, forget about last-minute shopping stress and snap up the presents at the top of every sports and music-lovers wish lists!