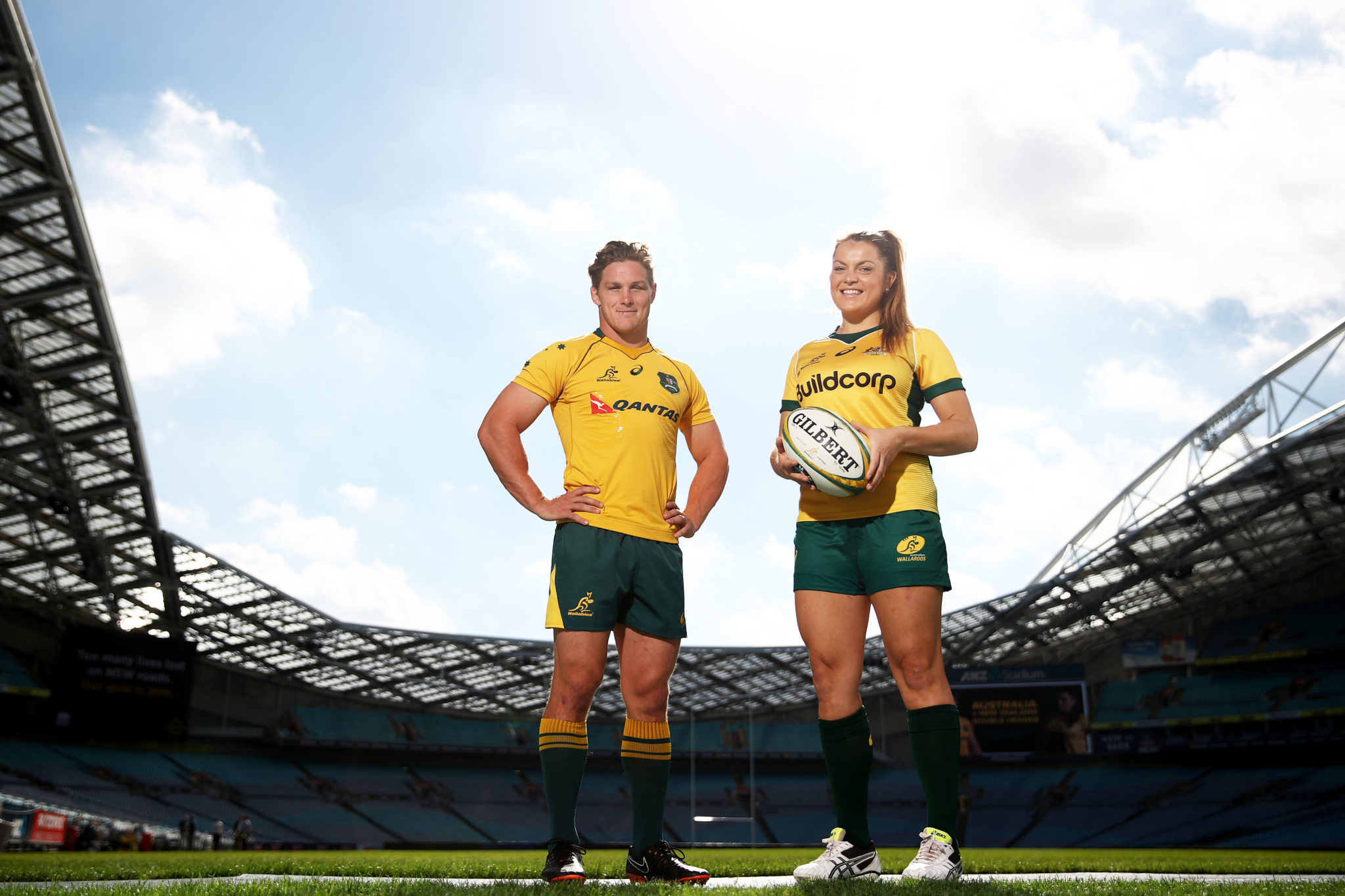 It’s a trans-Tasman rivalry like no other at ANZ Stadium this August with a double-dose of Australia v New Zealand.

The Buildcorp Wallaroos and Qantas Wallabies will share the billing at Sydney’s Olympic Stadium on Saturday 18 August as the Australian men’s and women’s team face off against the Black Ferns and All Blacks.

Tickets to the historic double-header are on sale now here

The Wallabies will take confidence into this year’s Bledisloe Cup following their famous 23-18 victory over the All Blacks in their last meeting.

The Wallaroos will go toe-to-toe with the Black Ferns for the Laurie O’Reilly Cup – a competition they are yet to win.

Rugby Australia Chief Executive Raelene Castle said: “The end of the 2017 season left a lot of Qantas Wallabies fans hanging for more after the victory over the All Blacks in Brisbane, which sets up an epic contest at ANZ Stadium on August 18 to open the 2018 tournament.

“We are also proud to be hosting on that night the first men’s and women’s Test double-header in Australia as our Qantas Wallabies and Buildcorp Wallaroos will share the biggest stage against their trans-Tasman rivals on Bledisloe Cup day.