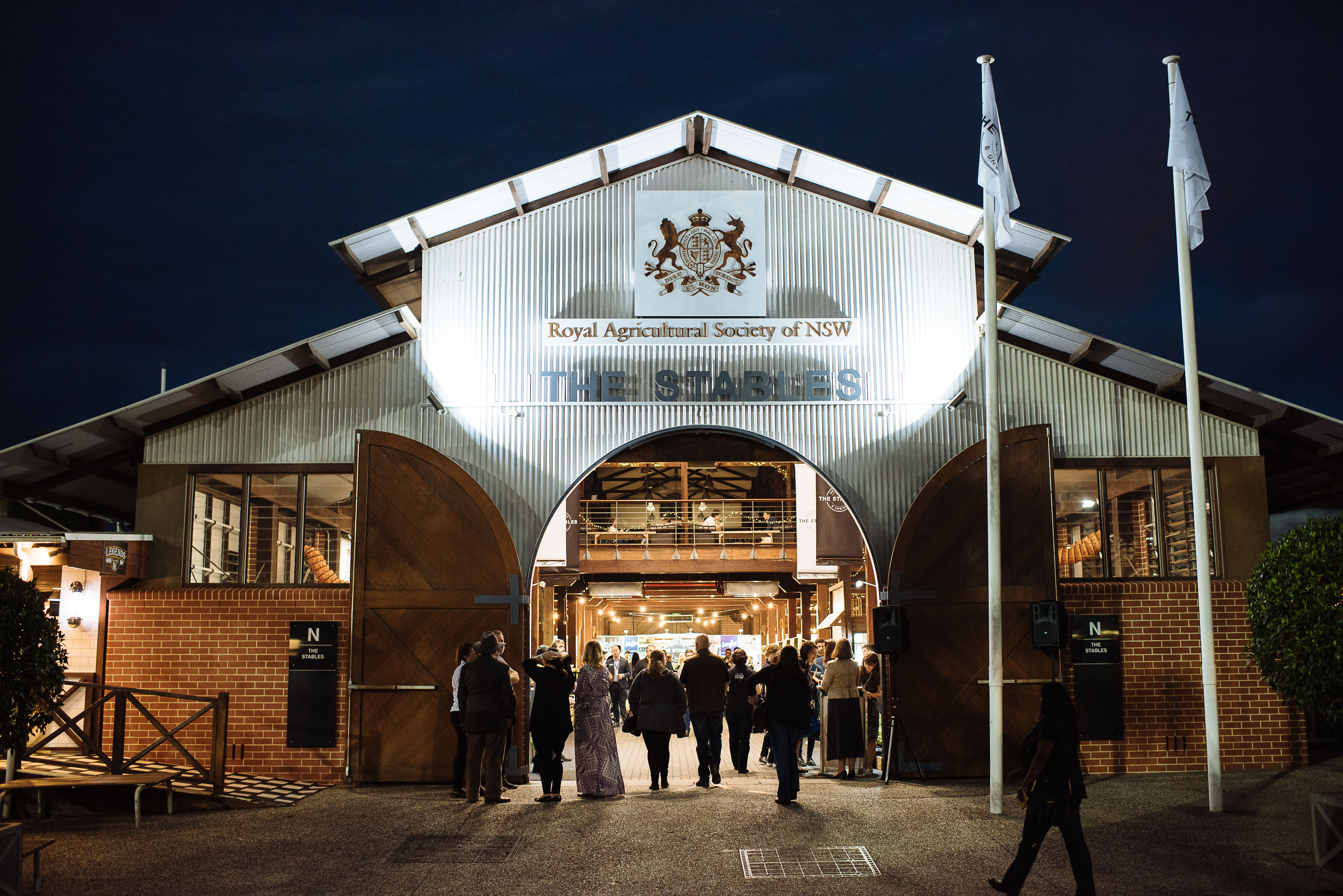 The Sydney Royal Easter Show’s popular new ‘foodie venue’, The Stables, has been recognised as “Best New Innovation in Food and Beverage” – (Attendance under 1 million) at the International Association of Amusement Parks and Attractions (IAAPA) Brass Ring Awards, recently held in Florida in the US.

Shane McGrath, Senior Manager of Operations and Product Development for the Show says the Royal Agricultural Society of NSW (RAS) is thrilled with the international recognition. “A great deal of research and substantial resources went into designing and delivering the upmarket venue. This international recognition justifies the effort and desire to keep the Sydney Royal Easter Show fresh, whilst not forgetting our heritage of almost 200 years”.

Providing the perfect platform to showcase award-winning ‘Sydney Royal’ products, The Stables also generated brand recognition for a wide range of high-end and boutique wineries, breweries, cheese and small goods makers at the 2017 Show. Over 14 days of trade:

The venue also attracted new commercial partners and exhibitors to participate in the Show, seeing:

It is a great achievement for the RAS to be recognised amongst its global peers, with this sought-after award for innovation in Food & Beverage. IAPPA is the leading industry association for amusement parks and attraction in the world representing some 5,300 member facilities and manufacturers in 99 countries.