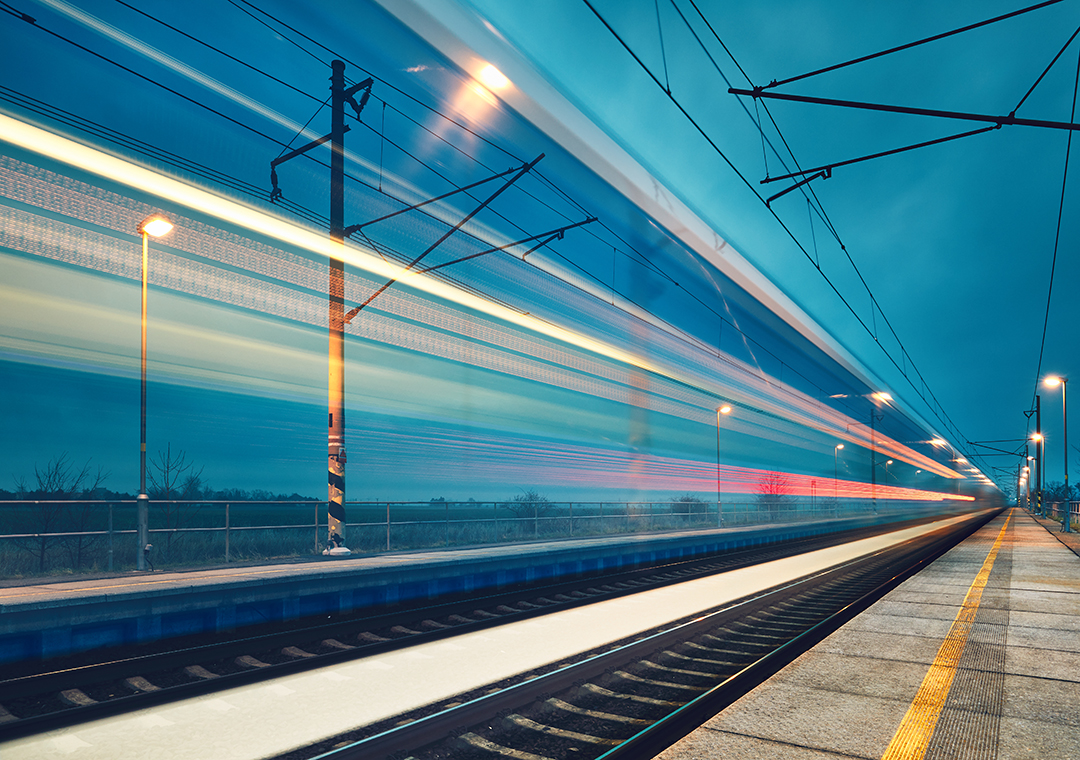 The next infrastructure boom

Last Tuesday, Infrastructure Australia (IA) released its 2020 Infrastructure Priority List. It is a well-researched list and gives the Business Association an opportunity to reflect on how Sydney is delivering on infrastructure and where we go from here.

NSW is in the midst of a $90bn infrastructure spend, with the majority allocated to transport projects. It is an extraordinary effort, such that Sydney is in the middle of one of the biggest infrastructure booms in the OECD. The investment being made is the envy of cities all over the world.

However, the IA list is a reminder that we are nowhere near finished. In spite of everything that’s been accomplished, it is essential for the long-term viability of Sydney that we find a way to keep infrastructure momentum going.

As expected, Sydney Metro West from Sydney to Parramatta is identified as a key priority for investment. Early work on the project is underway and Sydney Metro West is carrying out early site investigations along the study area. This work is part of early planning work to help develop the project design. Notifications will be distributed to the community around site areas in advance of work commencing.

A full chronology of current investigations is available here

Amongst the next set of projects identified as a priority of IA is building out the transport network connecting Parramatta, including an upgraded mode of transport to Sydney Olympic Park and Metro connecting south to Kogarah and north to Epping.

For further information the full Infrastructure Australia Report is here