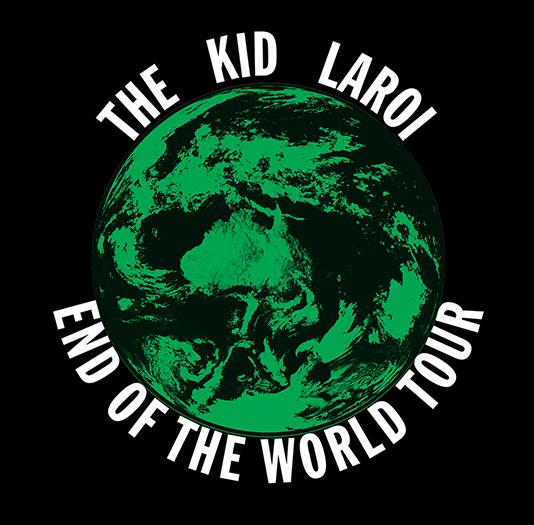 Fresh off the heels of his debut VMA performance and sold-out NYC show at Irving Plaza, the Kid’s END OF THE WORLD TOUR kicks off in the United States before heading across the globe. The Australia/New Zealand leg will begin 26 and 27 May in The Kid LAROI’s hometown of Sydney at Qudos Bank Arena before heading to Perth, Adelaide, Melbourne, Brisbane, Wellington and Auckland.

Fans can look forward to The Kid LAROI performing hits from each chapter of his ARIA #1 project F*CK LOVE.