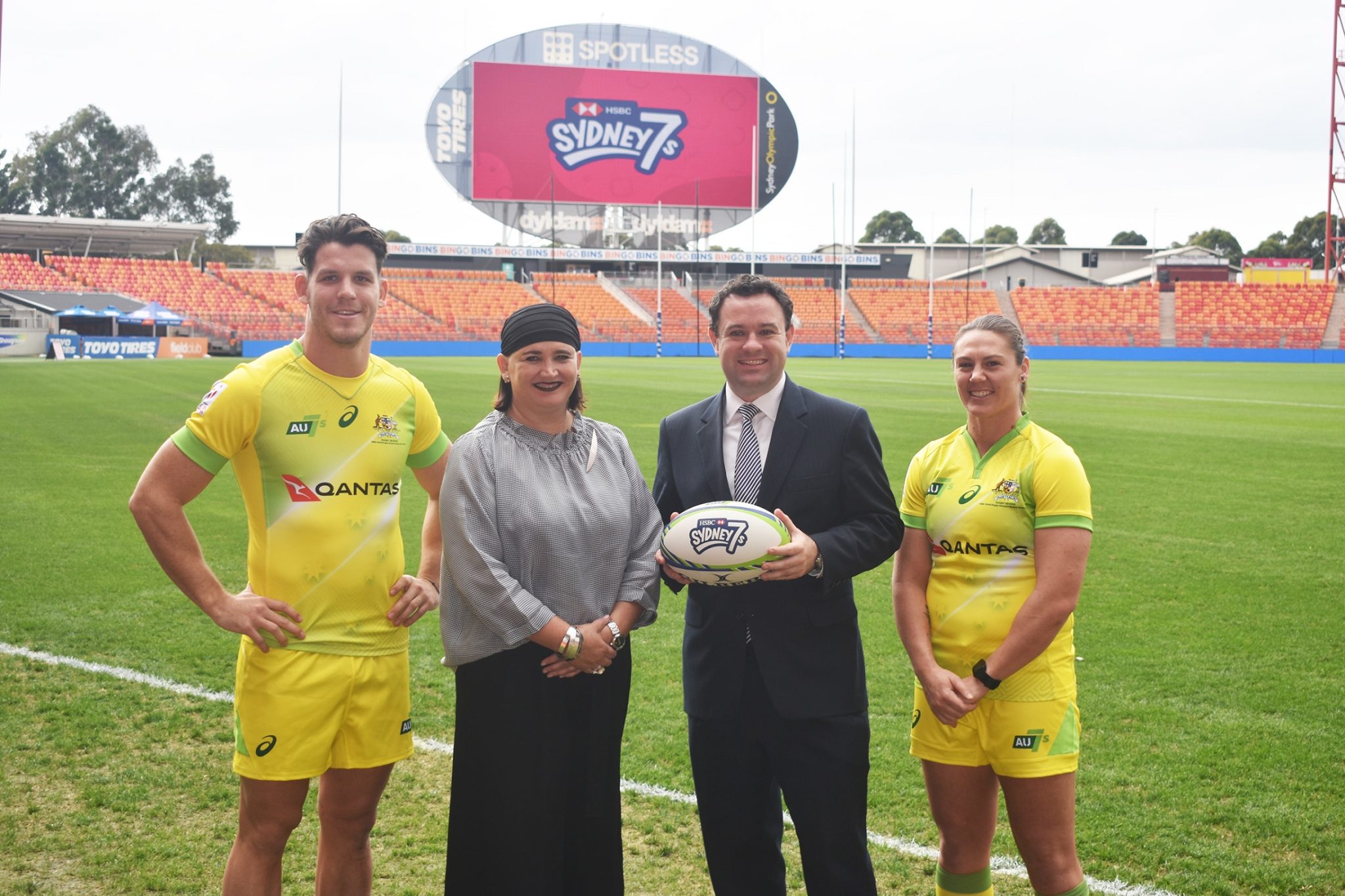 Sydney Showground’s Spotless Stadium has been named as the host venue for the 2019 HSBC Sydney 7s Rugby Tournament.

To be held from Friday February 1 through Sunday February 3, 2019, this thrilling brand of rugby will bring together 28 men’s and women’s teams from Europe, North and South America, Africa, Australasia and the Pacific.

Spotless Stadium is seen as a perfect venue for the tournament as its Sydney home for the last three years Allianz Stadium is being rebuilt.

“We are thrilled that Spotless Stadium will host the Sydney 7s in 2019,” Mr Gilmour said.

“Greater Western Sydney is home for many of the fans of the nations that will compete at the Sydney 7’s and Spotless Stadium is an ideal venue for three days of incredible rugby”.

“The Sydney 7s is synonymous with a festive three days and we are keen to help see that continue in February.

“Spotless Stadium has won numerous national awards for ‘fan experience’ in recent years and we are very proud of the services we provide,” he said.

Spotless Stadium is already home to AFL’s GWS Giants and Sydney Thunder of the Big Bash cricket league and has a crowd capacity of 24,000.

It is also the hub of the southern hemisphere’s largest annual ticketed event, the Sydney Royal Easter Show.

Spotless Stadium has been voted the AFL’s favourite venue for fan experience for the last three years.