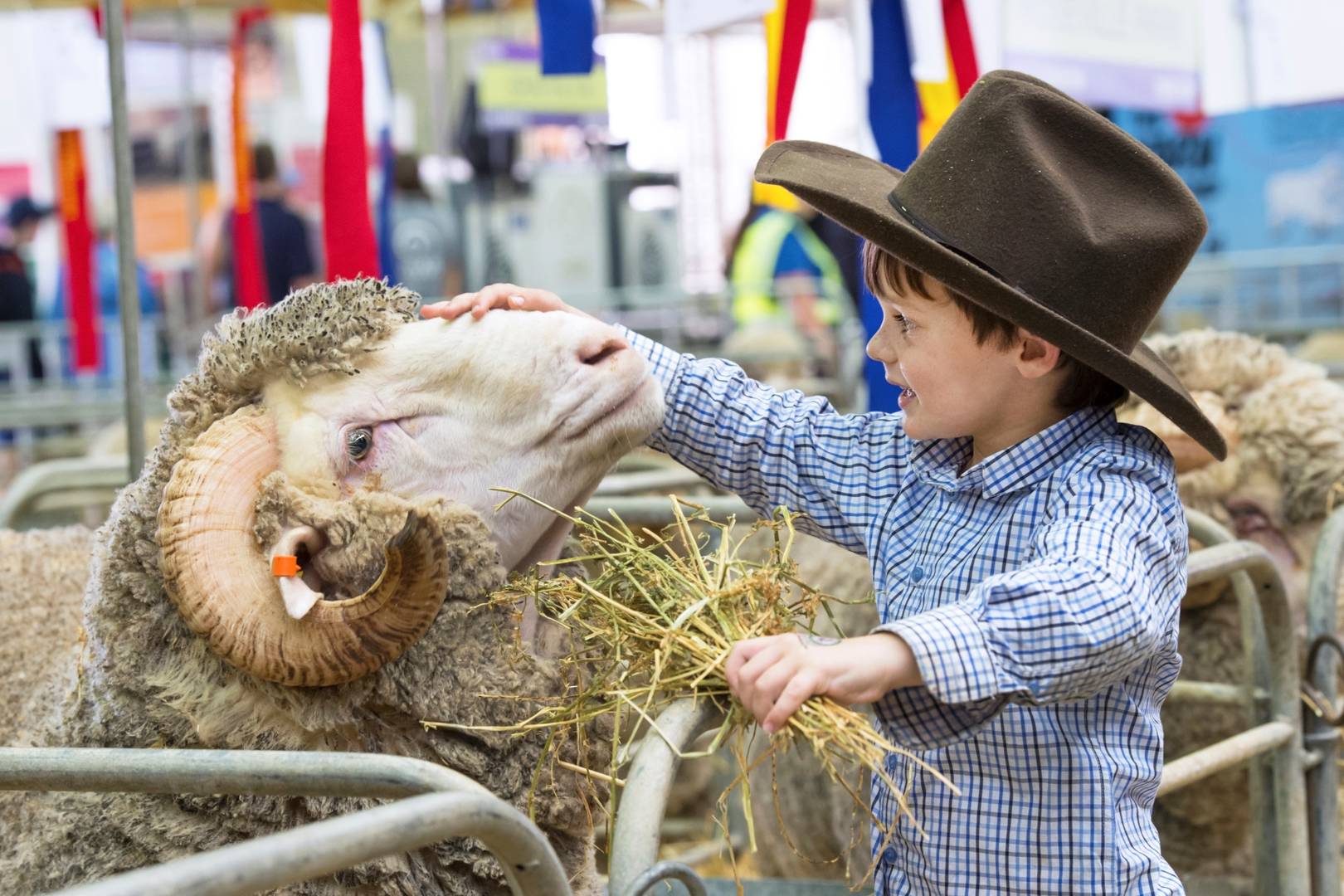 The 2019 Sydney Royal Easter Show has proven a spectacular success, with 900,000 people passing through the gates between April 12 and 23.

Attendance was up more than 15% compared to 2018, and here are some of the highlights from 12 fantastic days at the Sydney Showground which also featured two marriage proposals.

The Show wouldn’t work without its army of dedicated volunteers and this year more than 3,000 people volunteered their time to keep the Show on the road.

Around 25,000 entrants competed in 5,500 competition classes, covering all breeds of animals, food, wine, dairy, horticulture and art. More than 19,000 awards were presented.

This year there were 358 different Showbags available at the Show, and 1.6 million were sold.

If you couldn’t find it at the 2019 Royal Easter Show, it probably doesn’t exist, but among the favourite fare for Show-goers was the humble cheese toastie, with 15,000 sold each day.

“The Show provides a valuable opportunity to promote agricultural excellence in NSW to all walks of life and it’s been encouraging to see Show-goers interacting with exhibitors and competitors, keen to learn more about life on the land,” said Mr Ryan.

The Sydney Royal Easter Show will return to the Sydney Showground from 3-14 April 2020.