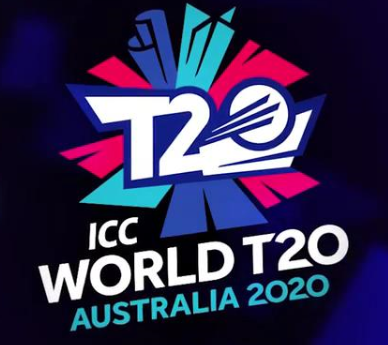 Five ICC Women’s World T20 fixtures including the opener are set to be held at Spotless Stadium in Sydney Olympic Park, which will include ten of the world’s best women’s team.

For the first time, the women’s and men’s competitions will be held as stand alone events in the same host country and in the same year.

The ICC World T20 will see 13 venues throughout Australia host matches, with both competitions having broad national footprints, meaning as many Australians as possible will have the chance to see the most talented players in the world.

“Sydney has secured more games than any other host city of the T20 tournament and we are expecting 37,000 interstate and international visitors to inject around $46 million into the NSW economy,” said Minister for Sport Stuart Ayres.

“The strong focus of our bid on the Women’s World Cup has seen Sydney secure the opening ceremony, both semi final and the most tournament matches of any state.”

“The opening ceremony will be held in Sydney on 21 February 2020 at Sydney Showground Stadium with the World T20 expected to reach a global audience of more than a billion people,” Mr Hockley said.

The ICC Women’s T20 matches at Spotless Stadium will form part of the annual Women in Sports Festival at Sydney Olympic Park, which focuses encouraging greater participation and celebrating women in sport.