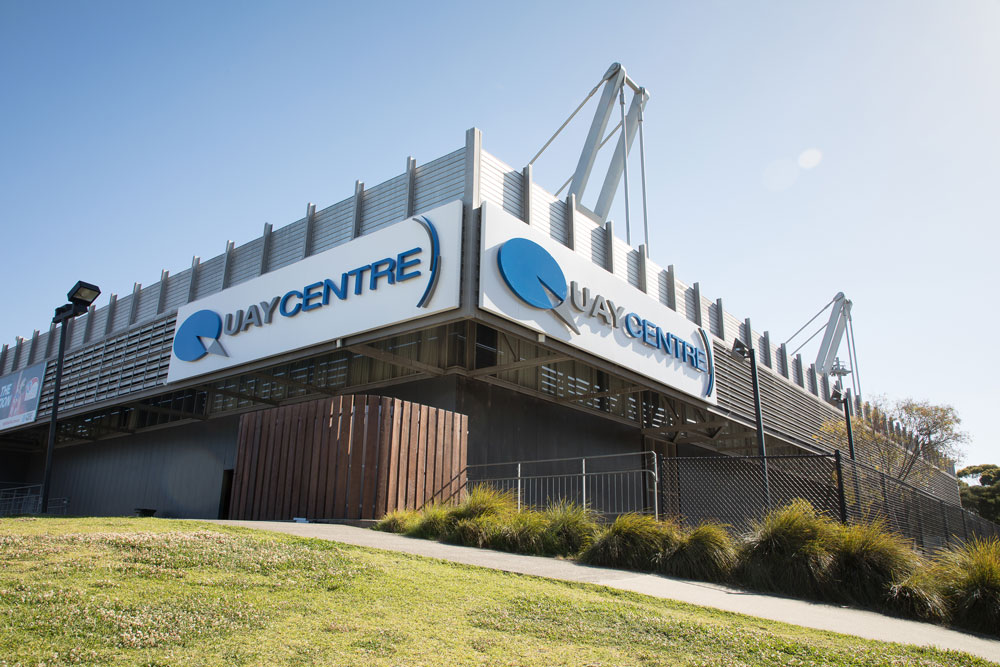 Sydney Olympic Park’s Quaycentre has been recognised for its outstanding work hosting the 2018 Invictus Games Sydney, winning the Best Achievement in Venue Management category at the 2019 Australian Event Awards.

Quaycentre was the largest and longest-operating competition venue for the Invictus Games Sydney, which were held in October 2018 and involved almost 500 wounded warriors from 18 nations around the world.

The venue hosted the sports of indoor rowing, seated volleyball, wheelchair rugby and wheelchair basketball, with 14 sessions held over six days, each with a spectator capacity of 3,600 people.The Quaycentre also hosted the media compound for the event and managed the transformation of the adjoining hockey pitch into an international Archery range.

Winners were announced at a ceremony in Perth on 18 September.

Entries in the national Awards were judged on a range of factors, including innovation, best practice and sustainability, as well as the contribution they made to the event hosted, and the challenges encounters in executing the event.

The Quaycentre beat out a strong field to win its first national award in the category, including four-time winner, the Sydney Showground, which was also a finalist for its body of work during the 2018-19 year.