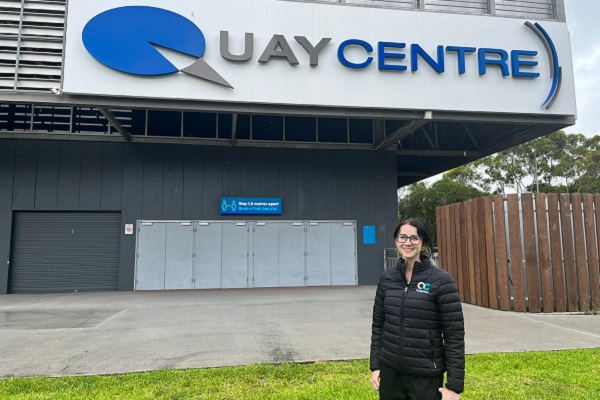 Sydney Olympic Park’s primary contract cleaner – Quayclean Australia – has stepped up its commitment to climate change and creating a sustainable environment with the appointment of a Sustainability Manager.

The appointment of Ciara Green is the first of a series of roles to assist Quayclean to take steps towards improving recycling, sustainable actions supporting those customers, and with ambitions of being carbon neutral and even carbon positive.

Ciara Green joins Quayclean from the film industry where she was answerable to major studios including Marvel and HBO. She was responsible for all sustainability initiatives both on and off film sets and tracking the overall environmental impact of productions.

Her initial role will be assisting the Quayclean team and Sydney Olympic Park Authority (SOPA) achieve an 80% recycling rate within 12 months.