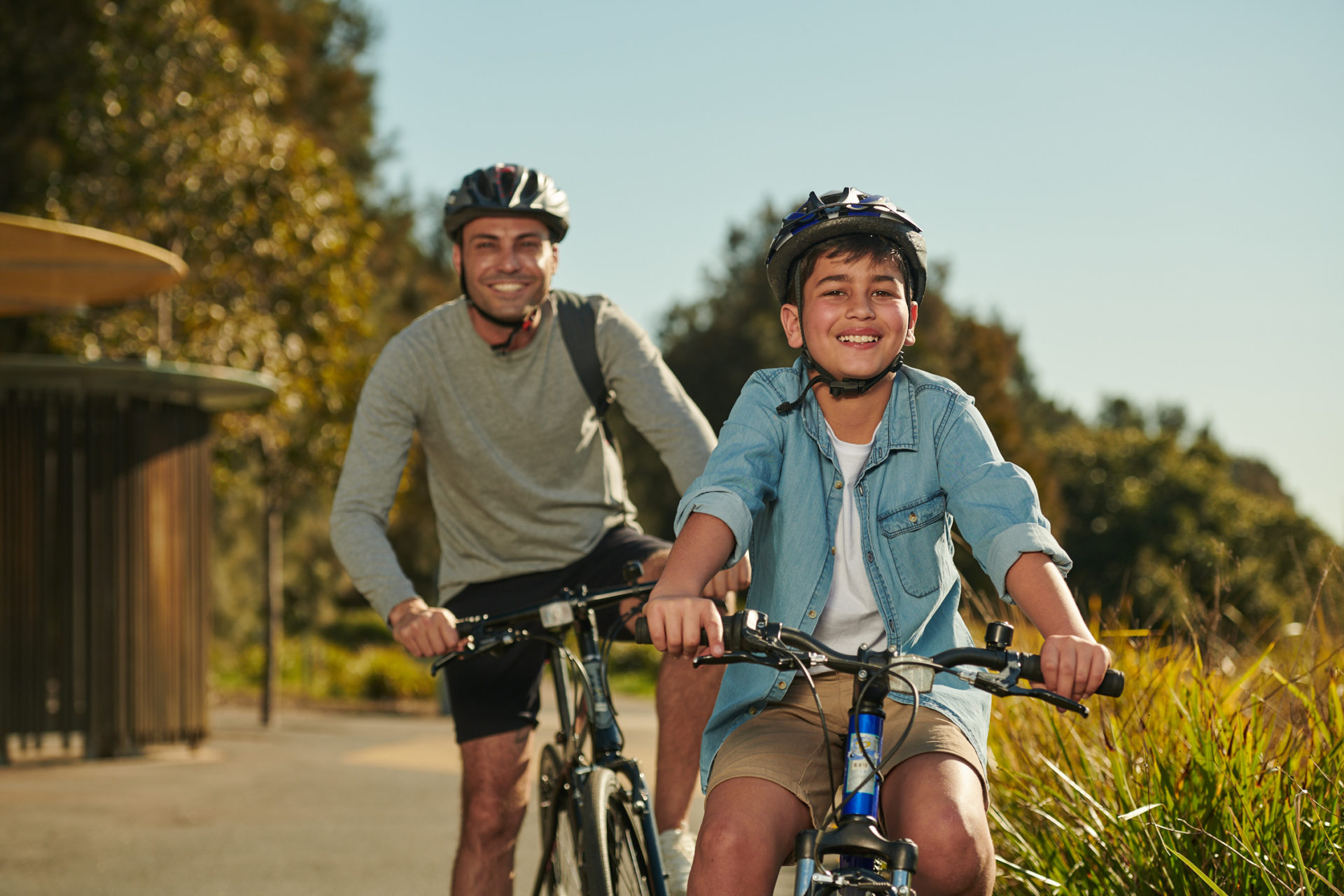 Sydney Olympic Park has been recognised as a global leader in sustainability, joining an elite group of precincts across Australia to achieve a 6 Star Green Star Communities rating.

The Park has been awarded a 6 Star Green Star Communities rating by the Green Building Council of Australia in recognition of Sydney Olympic Park Authority’s efforts to embed sustainability as a core priority within the precinct.

The 6 Star Green Star rating acknowledges the world leadership in sustainable precincts on show at Sydney Olympic Park, and factors such as design excellence in the redevelopment of the Park’s urban core, active living opportunities, efforts to protect and enhance biodiversity, and environmental legacy projects from the Sydney 2000 Olympic Games.

Recently departed Sydney Olympic Park Authority CEO, Charles Moore said the Park had come full-circle since hosting the “Green Games” in the year 2000, where environmental sustainability was critical to the Games’ success.

“We are extremely proud that Sydney Olympic Park has become the first precinct wholly managed by the NSW Government to achieve a 6 Star Green Star rating. This is a world class precinct, and receiving this rating from the Green Building Council of Australia is an acknowledgement of the great work that has been done here over many years in the area of sustainability,” Mr Moore said.

“The initiatives underpinning our 6 Star Green Star rating will make a real difference to the community of people living and working in the Sydney Olympic Park, making the Park a more active and liveable place, and creating cost savings for residents.

“This is not the end of the journey, but a step along the way. We will continue to develop sustainability initiatives, such as our goal of achieving net zero carbon emissions by 2030, and actively work to minimise our impact on the environment,” Mr Moore said.

The precinct was awarded 97 points out of a possible 110, the second-highest rating of any Green Star Communities project in Australia.

“This has been a great collaboration between our organisations over a number of years. This 6 Star Green Star rating is testament to Sydney Olympic Park Authority’s ongoing commitment to sustainability,” Ms Rooney said.

“Sydney Olympic Park is a ground-breaking example of the power of sustainable design and construction in large-scale major developments.”

If fully realised, Sydney Olympic Park’s Master Plan 2030 will deliver 10,400 new dwellings within the Park for 23,500 residents and cater for 34,000 job opportunities. One of the key objectives of the Master Plan is to ensure design excellence throughout the redeveloped urban core, in areas including architecture, urban design, landscape design and environmental sustainability.

The Park is home to a number of legacy projects from the “Green Games”, including Australia’s first large-scale urban water treatment scheme, know as WRAMS, which recycles water from sewage and stormwater to supply irrigation, fountains and toilet flushing applications across Sydney Olympic Park and the adjacent suburb of Newington.