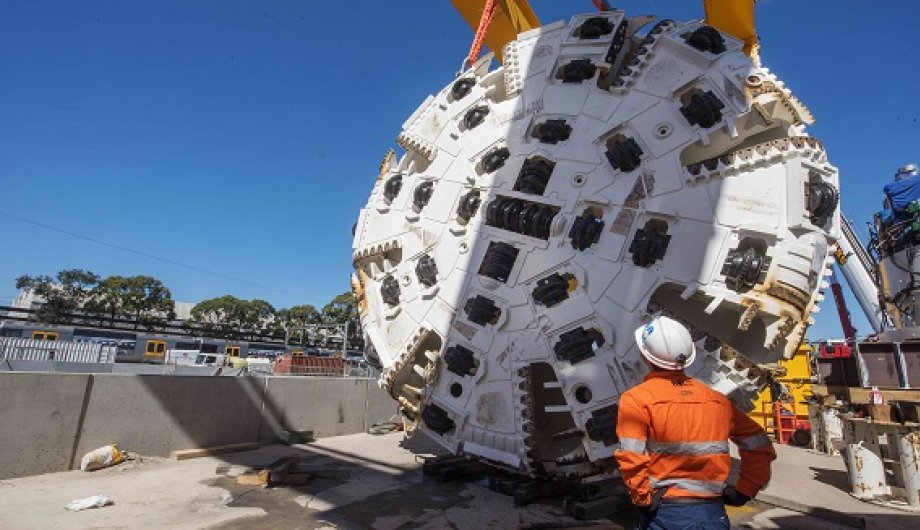 The Western Sydney Business Chamber has described Sydney Metro West as Western Sydney’s ‘Hoover Dam’ project that will help to kickstart the economic recovery after COVID-19 and support thousands of construction jobs.

The NSW Government has announced it has started the tendering process for Sydney Metro West’s 50km of tunnels that will link Westmead and Parramatta to the Sydney CBD via Sydney Olympic Park.

“The Sydney Metro West project couldn’t be more perfectly timed to coincide with the economic stimulus we are going to need to kickstart the Western Sydney economy after we emerge from COVID-19,” said David Borger, Executive Director of the Western Sydney Business Chamber.

“I have no doubt that Sydney Metro West will be our ‘Hoover Dam’ project – a massive construction project over many years that put thousands of people to work and will stimulate economic activity across the route.

Mr Borger said the NSW Government needed to continue to work on other key transport projects such as Parramatta Light Rail Stage 2 and ensure such projects were ‘shovel ready’ as soon as possible.

“Western Sydney’s infrastructure deficit is going to be a key way that we build our economic recovery and get our people back to work. The best thing the NSW Government can do is push forward with its transport plans and get building as soon as possible.”

A number of planning documents are currently available for community feedback, including the Environmental Impact Statement for Westmead to Sydney CBD, including the proposed project corridor. Read the summary.