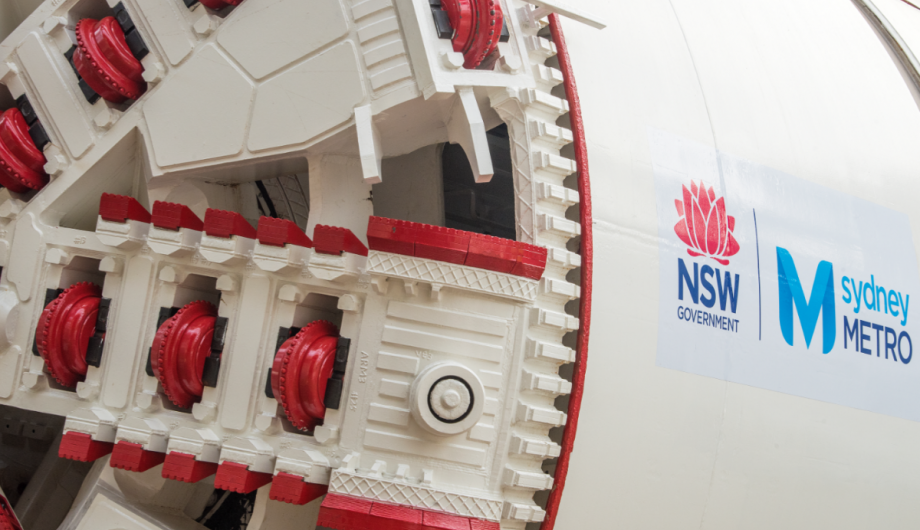 Construction of the Sydney Metro West, from Greater Parramatta to the CBD, is another step closer with the NSW Government shortlisting three consortia to deliver the mega project’s first two major tunnelling packages. The project will create more than 10,000 direct new jobs and 70,000 indirect jobs, with many of them generated by these new tunnelling contracts. The contracts will require tunnellers, electricians, plumbers, carpenters, concrete workers, truck drivers, labourers and security guards.

Due to the scale of this city-shaping mega project the tunnelling and excavation works have been separated into geographically specific contract packages between Westmead and the Sydney CBD.

The following consortia have been shortlisted for two packages:

The planning process for the Sydney Metro West project is progressing with Sydney Metro currently addressing community feedback raised as part of the project’s first Environmental Impact Statement. Subject to planning approval, work on the project is expected to start in The Bays later this year, with the first of four mega tunnel boring machines expected to be in the ground before the end of 2022.