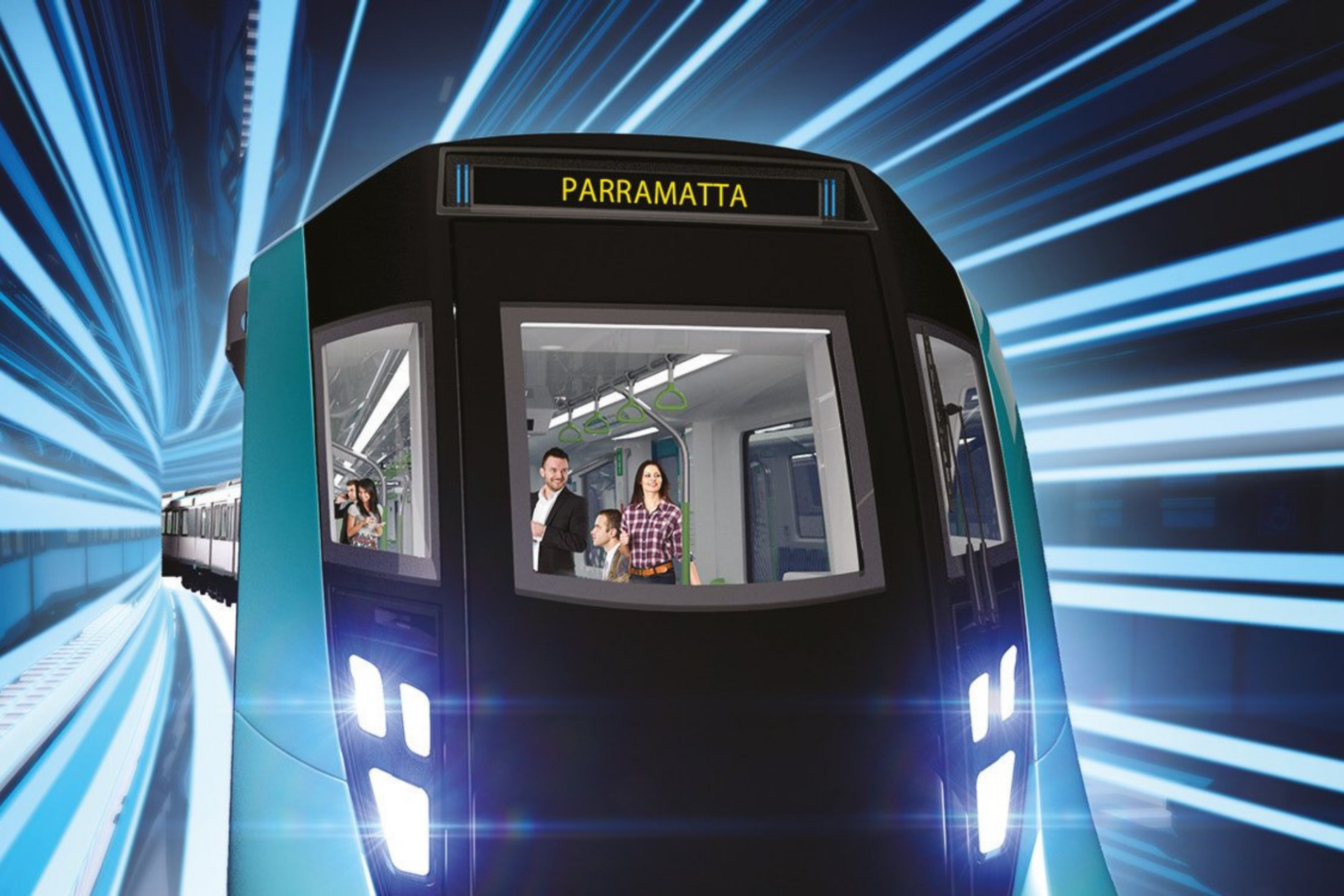 Work has officially started on the Sydney Metro West mega project, which will create tens of thousands of jobs and transform Greater Sydney for generations to come.

The NSW Government is investing tens of billions of dollars into delivering a new Metro network to connect Greater Sydney, including $2.1 billion in 2020-21 to get the construction of Sydney Metro West underway. $650m will be spent in the next year on the $2.4b Parramatta light rail with the first tracks having been laid.

On November 18, Premier Gladys Berejiklian, Treasurer Dominic Perrottet and Minister for Transport Andrew Constance officially marked the start of work at The Bays Station site, which is being prepared for the arrival of tunnel boring machines.

“Sydney Metro West is a life changing mega project which will transform how we get around Sydney and ensure we have the right transport in place to accommodate the city’s growth,” Ms Berejiklian said.

“This project will help cut crowding on three major train lines and take tens of thousands of cars off the roads every day”.

Mr Perrottet said the project will create more than 10,000 direct new jobs and around 70,000 indirect jobs, delivering a boost to the local economy.