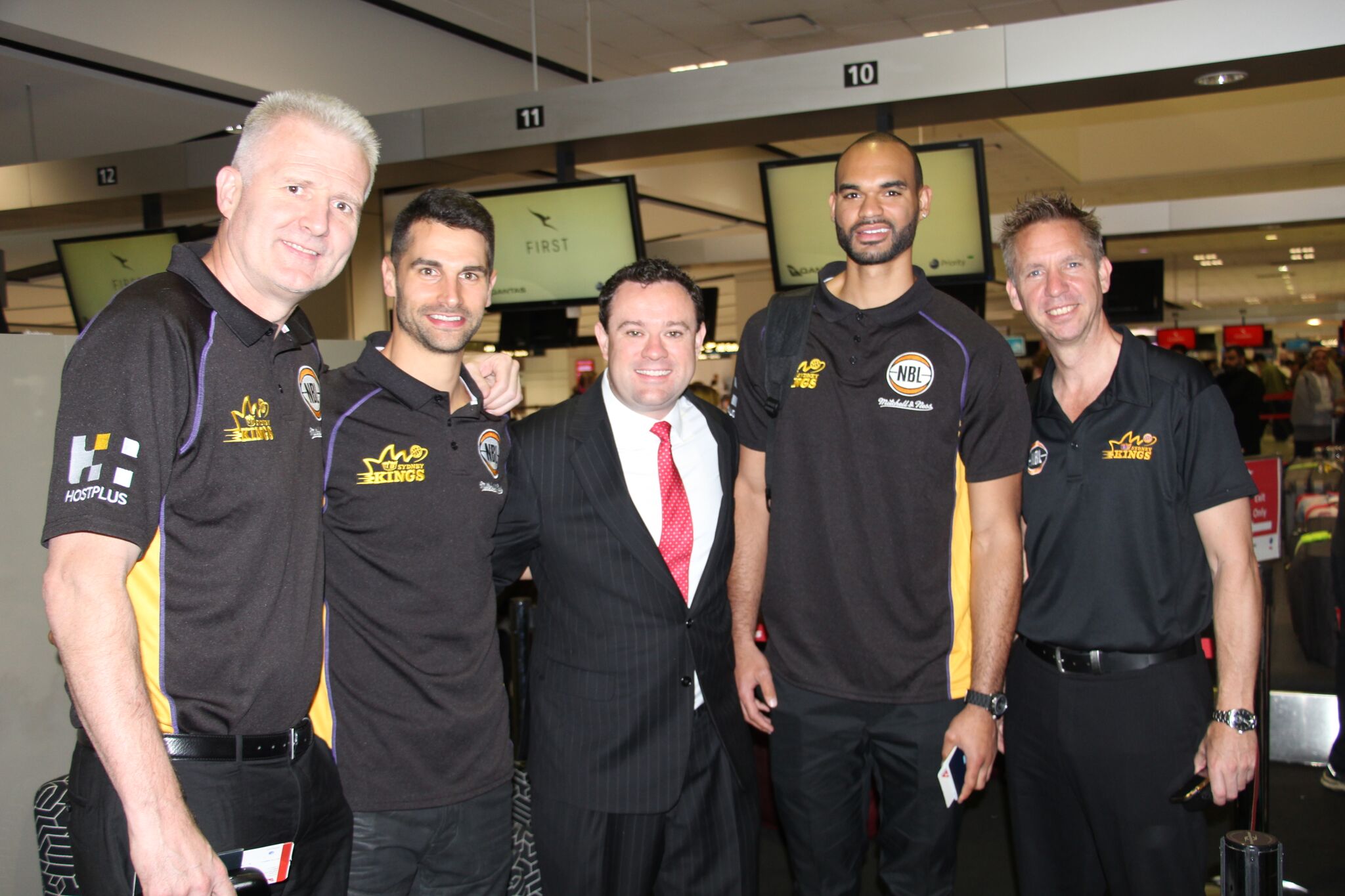 The big wait is almost over. The Sydney Kings 2017-18 NBL campaign is just days away; an opening round clash against the Adelaide 36ers at Qudos Bank Arena.

It’s been a very busy preseason, culminating in a tough 86-85 defeat to reigning champions Perth Wildcats on a preseason fan night at Qudos Bank Arena followed by an historic game against the Utah Jazz in Salt Lake City.

The Kings put on a spectacular game-night of entertainment last season and they’re upping the ante this year, expanding the NBA-level production to maximise enjoyment for the fans.

For tickets to our opening game go to  http://premier.ticketek.com.au/ and for information on memberships and 7-game passes go to www.sydneykings.com