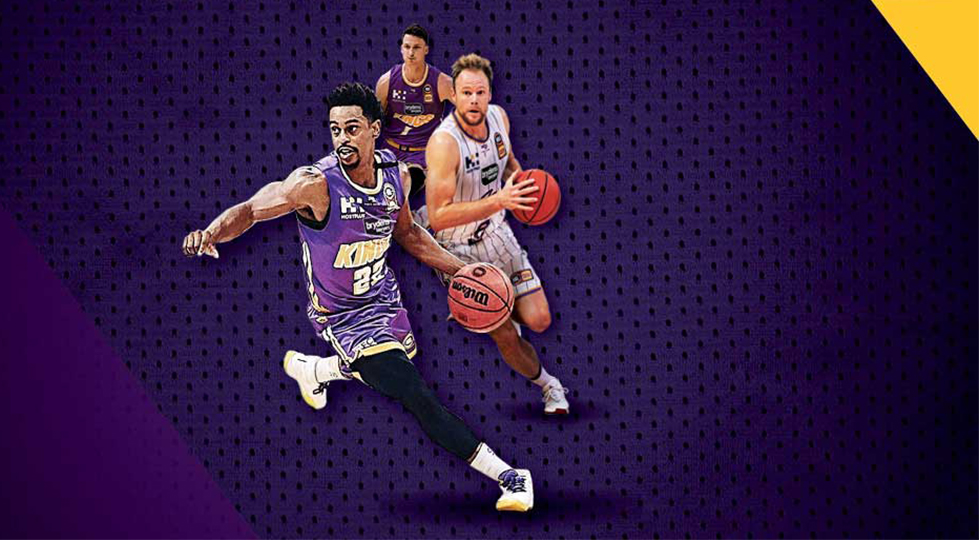 In what is set to be a blockbuster opening round for the Kings, the reigning Champions Melbourne United and their newly signed Boomer and former NBA star Matt Dellavedova will help the Kings open their NBL22 campaign at Qudos Bank Arena on Sunday 5 December.

Other highlights include ten family friendly Sunday afternoon games, three Saturday games and a minimum of six double-header games locked in with the Brydens Sydney Uni Flames which Kings ticket holders will have access to. The Kings will also host five games during the school holiday period, including an inaugural Boxing Day clash.