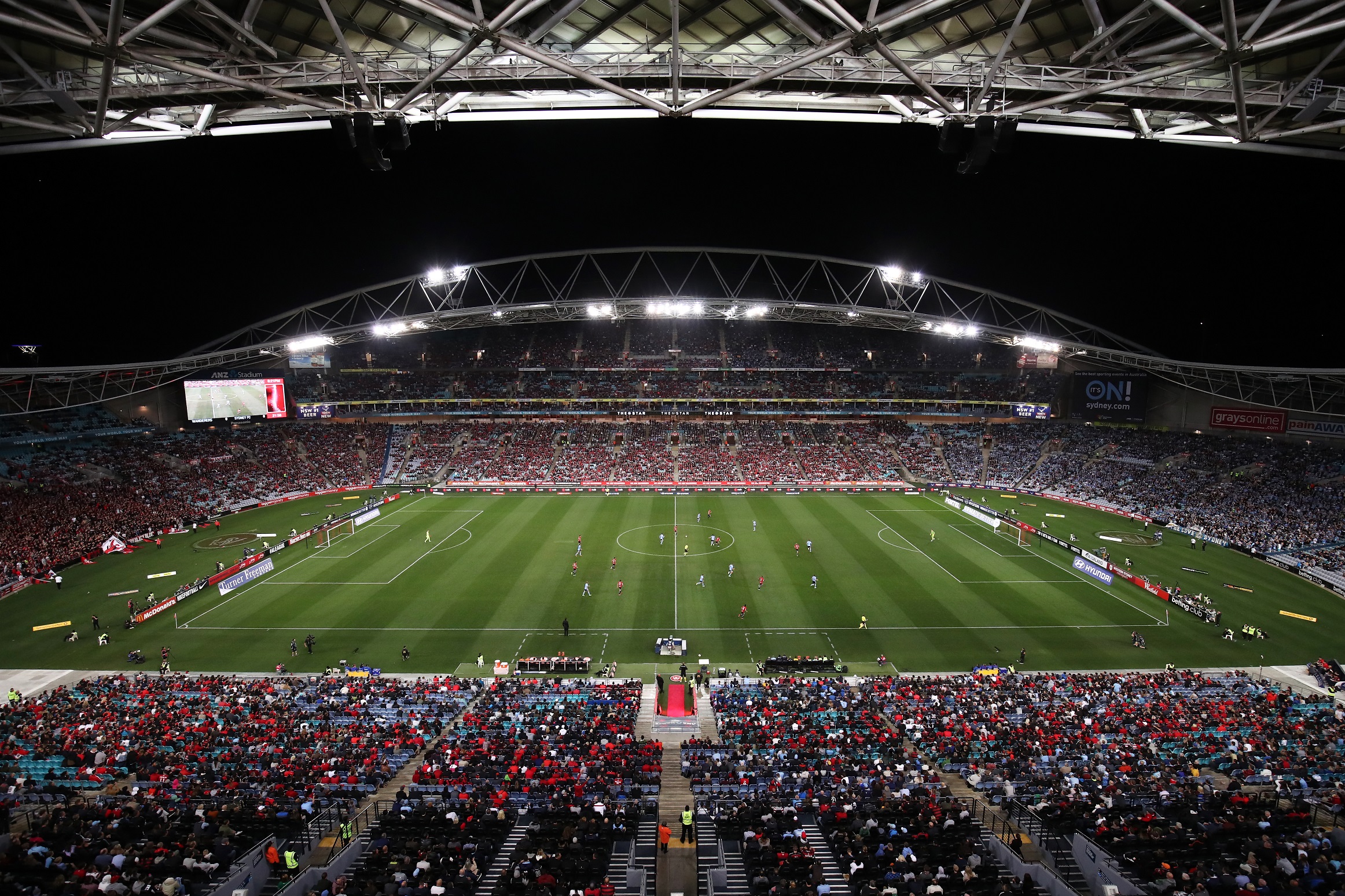 The historic event will see fans get a double dose of the most ferocious Derby in the country and is sure to be a cracking day out for the whole family.

The Double Derby is the showpiece in three A-League/W-League double-headers being hosted at ANZ Stadium this season with a further two to be played in January.

Wanderers’ hero Brendon Santalab is no stranger to the magic of the Sydney Derby – twice scoring the winner in Derbies past – and knows how special the day will be.

“The atmosphere and the overall spectacle of a Sydney Derby is something else,” Santalab said

“To now be playing two derbies on the day will be very special – it’s an honour to be part of these big games and I’m sure the women’s team all feel the same way.

“How great will be it be if we see more records fall as both the men’s and women’s games continue to grow in this country every year.”

The three double-headers make up a spectacular summer of football at ANZ Stadium that will feature two other stand-alone Wanderers A-League fixtures.

Now in their second season at Sydney Olympic Park, the Wanderers will be eager to build on their strong finish to last year’s campaign that included the dramatic, 1-0 win that ended Sydney FC’s undefeated season in the second Sydney Derby at ANZ Stadium.

And with double the Derby at ANZ Stadium this December there’s bound to be double the drama in a can’t-miss day for Australian football.