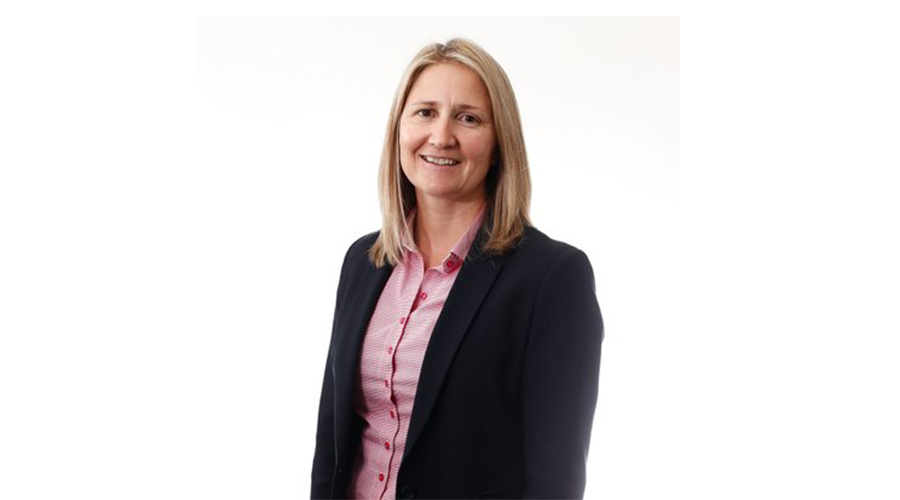 An internal appointment, Scott is currently employed by Netball NSW (NNSW) as Executive General Manager of the NSW Swifts and has a successful track record across a range of sports at both Executive and Board levels.

She takes over from interim CEO Andrew Jones who departs to take up the CEO role at Racing Victoria.