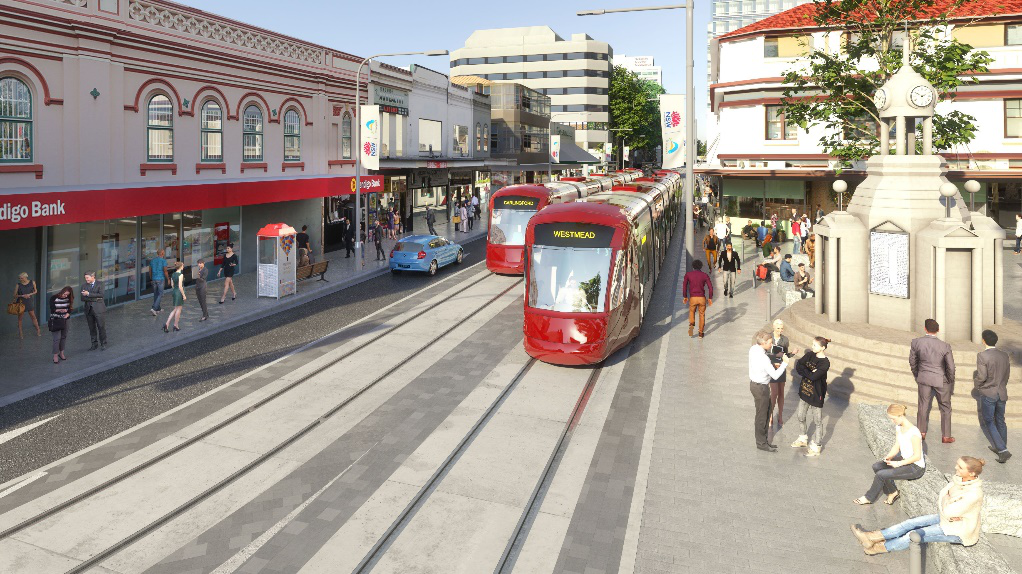 Public support for the second stage of Parramatta’s new light rail line has grown strongly, internal state polling shows, leading to calls for the Berejiklian government to remove uncertainty and reveal whether it will proceed with the project or dump it.

A “sensitive” report in December for the state’s transport agency by Newgate Research into public attitudes towards the Parramatta light rail line shows sentiment improved the most for the second stage of the project, rising by 10 percentage points in 12 months to 66 per cent.

The number of people who said they were likely to use the second stage of the line from Camellia to Olympic Park, if it was built, also jumped to 67 per cent, from 54 per cent in 2018.

While major construction on the first stage from Westmead to Carlingford is under way, the government is yet to commit to extending the line at Homebush despite it receiving the final business case for the second stage at least nine months ago.

You can read the full story at Sydney Morning Herald