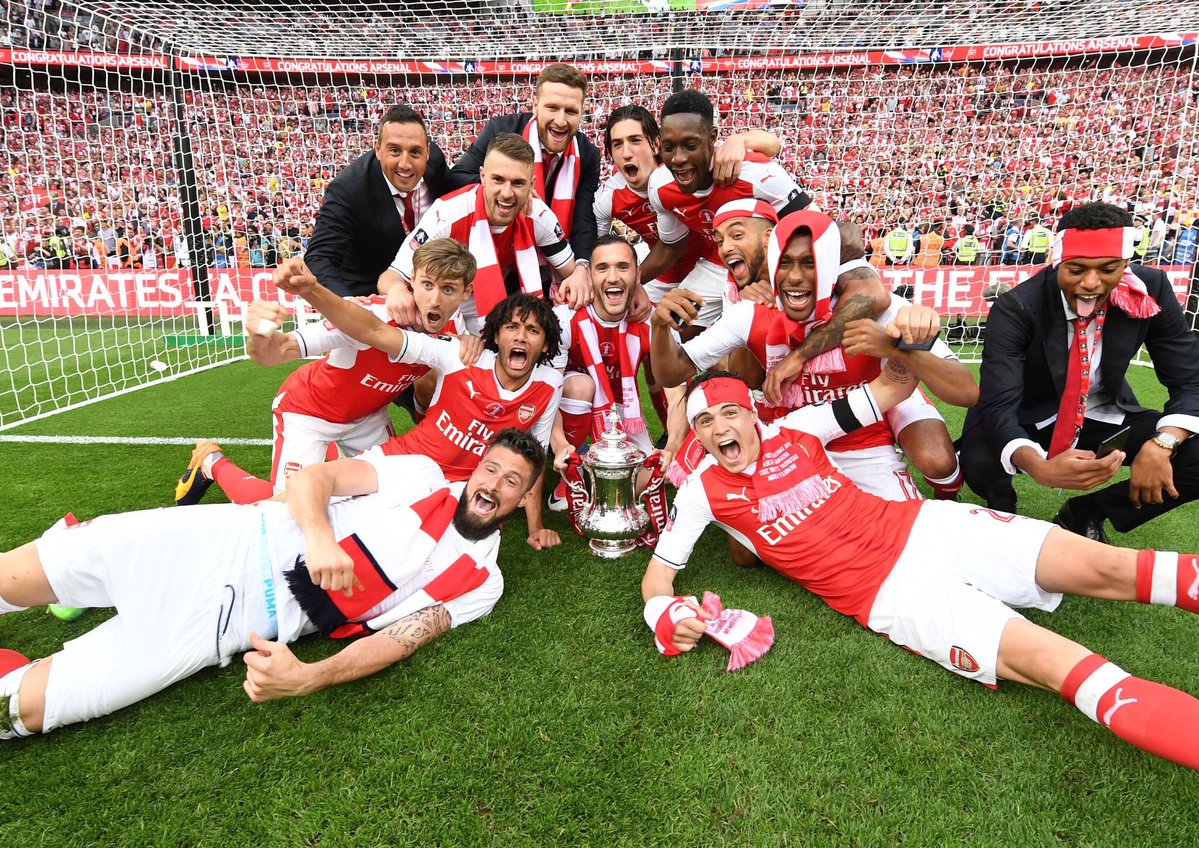 It promises to be one of the biggest event days in Sydney this year, with more than 135,000 people expected to flock to Sydney Olympic Park on Saturday 15 July to witness four blockbuster events.

The home of major events in Sydney, Olympic Park was built to host monster crowds and unforgettable days, and Super Saturday promises to deliver.

More than 80,000 fans will pack into ANZ Stadium to see English Premier League giants Arsenal play Western Sydney Wanderers, 24,000 fans will enjoy Disney On Ice at Qudos Bank Arena, 20,000+ AFL fans are expected at Sydney Showground for GWS Giants v Sydney Swans, with another 7000 at the same venue for The Man Cave Experience.

Tickets to the Arsenal clash include return travel on all public transport services and with express trains running from Central and Blacktown every 7-8 minutes, travelling by public transport will be the easiest and quickest way to get to Olympic Park. Major Event Buses will also be running on all routes.

As parking in the precinct will be limited to pre-booked only, fans should consider parking at nearby major commuter station car parks at Seven Hills, Blacktown, Concord West or Thornleigh and then catch a train to Olympic Park to complete the trip.

A mammoth pre-event party is planned for Super Saturday, with the precinct and surrounding buildings lit in Gunners red, an Eat Street with 30+ international-themed food stalls and cafes, live bands and roving entertainment, and the FA Cup on display for fans to take selfies with.

Event-goers should plan to arrive early via public transport and make the most of this wonderful day at Sydney Olympic Park.

Note: Pre-book parking is available until 11.59pm the night before the event.

Not only will fans be able to witness back-to-back blockbusters featuring English Premier League giants Arsenal, they’ll now be able to attend a free Fan Day and Open Training Session at ANZ Stadium on Friday 14 July.

Gates will open at 2pm with Gunners die-hards treated to a live Q&A, pitch side games, a photo opportunity with the FA Cup and an interview with Ray Parlour, before legendary manager Arsene Wenger leads the team in an Open Training Session from 5pm.

It’s the first time in 40 years that Arsenal have travelled to Australia and the club has promised their official Fan Party and Open Training Session will be an unforgettable event for all Gunners fans.