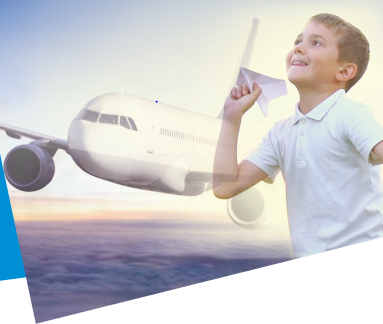 Decades in the making, the Federal Government earlier this year confirmed it would build Sydney’s second airport at Badgerys Creek. The new Western Sydney Airport will be able to handle about 10 million passengers a year, once it opens in 2026. Within a further five years, the airport is expected to be about the size of Adelaide Airport – dramatically re-shaping the region and offering significant development opportunities for the surrounding areas.

The Chamber’s airport conference provided an opportunity to bring together regional stakeholders, government agencies, business and the Western Sydney community leadership to participate in a discussion that explored a range of issues such as industry attraction, procurement, governance, planning and design.

The conference was a major success and there were many interesting insights highlighted on the day.  An overview of the day can be seen in this video.