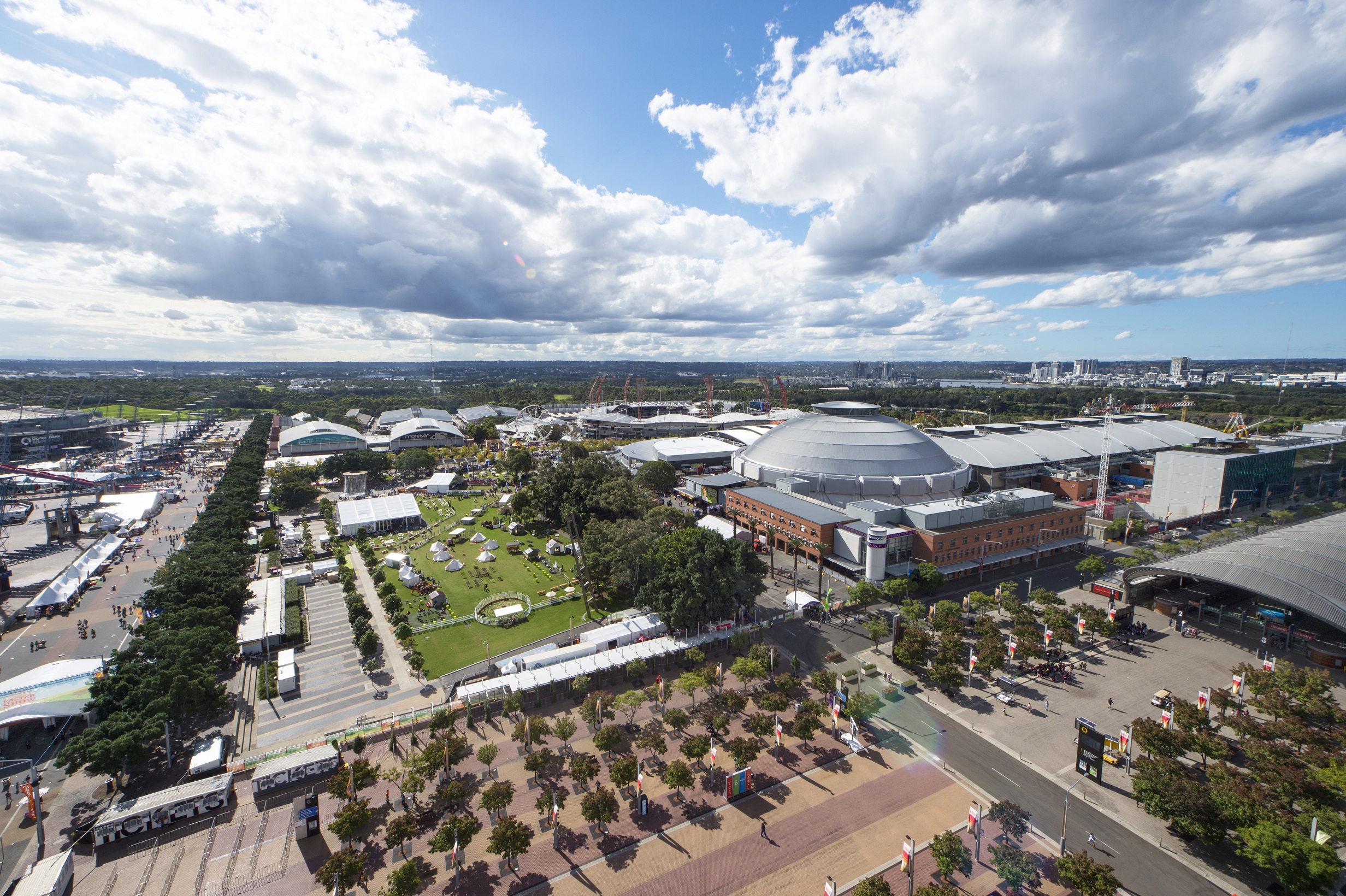 The conference examined Western Sydney’s position as an emerging tourism powerhouse with a significant pipeline of investment in tourism attractions and accommodation.

The conference was held in order to explore the potential to grow Western Sydney’s national and international visitor economy and to provide a platform to discuss the development of the Western Sydney Visitor Economy Strategy.