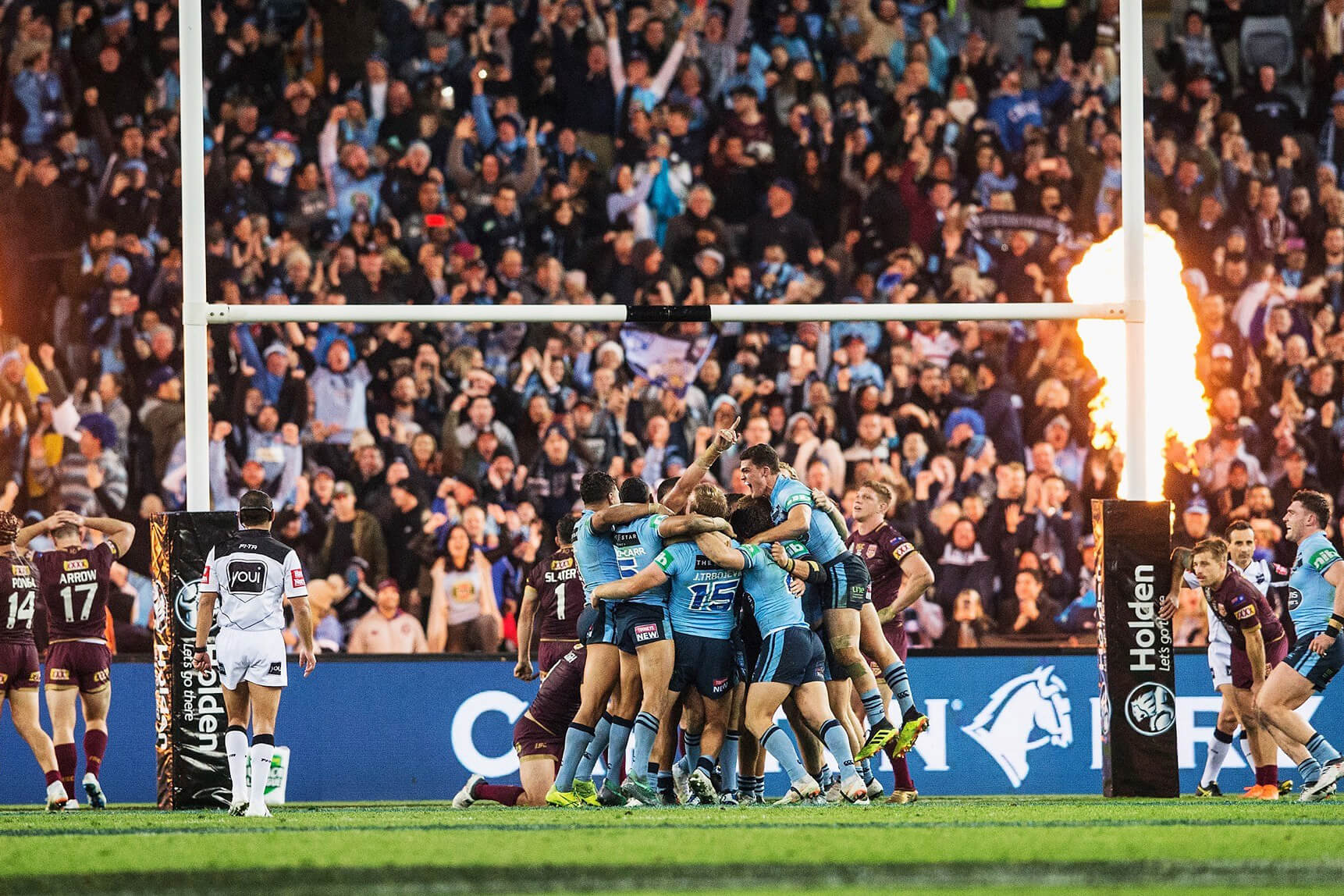 Bring on Wednesday 10 July! The NSW Blues will have the opportunity to lift the Holden State of Origin Shield in front of their passionate home fans at ANZ Stadium after securing a famous win to square the series in Perth.

The Blues put on an Origin masterclass over arch-rivals Queensland 38 – 6 to set up a series decider in Sydney – meaning it will be the hottest ticket in town when sport’s greatest rivalry is decided in front of 80,000 fans on 10 July.

Brad Fittler has called on NSW fans to turn Sydney Olympic Park and ANZ Stadium into a sea of blue as his brave Blues shoot for a second successive State of Origin title.

Make sure you’re a part of State of Origin history at ANZ Stadium!

Get your tickets here: bit.ly/2XOMzVW