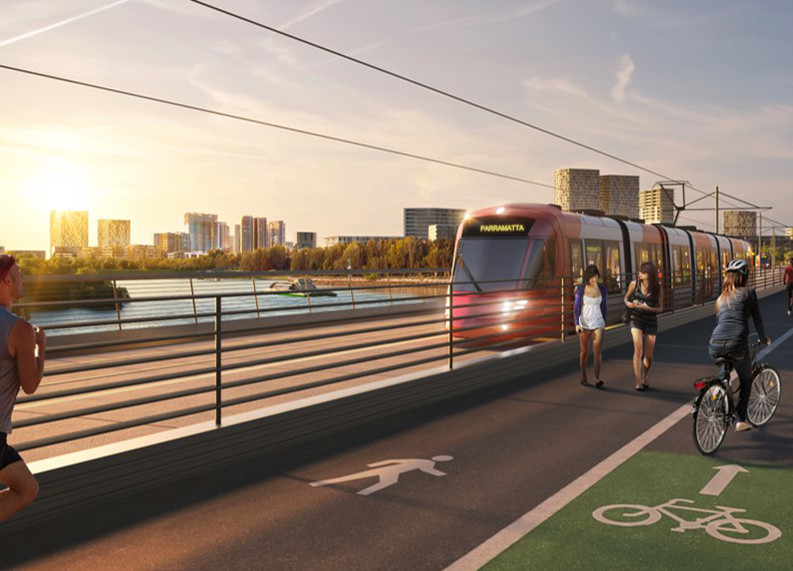 Stage 2 of Parramatta Light Rail to go Ahead

The second stage of the Parramatta light rail in Sydney’s west will go ahead after a significant $600m funding pledge by the New South Wales government.

State Treasurer Matt Kean said the next stage of the Paramatta light rail project would get the region ready for the future.

“It will open up western Sydney and unlock huge opportunities, creating jobs and also driving investment to set Parramatta and the wider western Sydney region up for even greater success.”

The Business Association together with our friend and partner Business Western Sydney, has been tireless in its advocacy over four years, for this critically important piece of infrastructure to connect the communities of the Olympic Peninsula with Sydney Olympic Park and Parramatta.  And importantly, into the Metro West station at Olympic Park.

A $602.4 million commitment in the upcoming state budget will pay for preliminary work including an EIS, planning works for the entire project, and building a bridge over the Parramatta River linking Melrose Park and Wentworth Point. It’s a crucial link for Sydney’s fast urbanising central river city, and fantastic news ahead of the state budget.

Sydney Olympic Park will always be a major events precinct and this announcement today is evidence of the great confidence in the future of Sydney Olympic Park to also realise its potential finally, as a vibrant and connected commercial and residential community.

An Environmental Impact Statement for the project will be released for public comment by the end of the year.