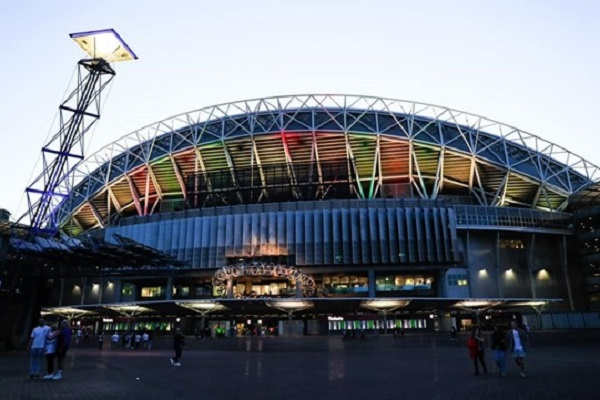 Stadium Australia – the showpiece stadium for the Sydney 2000 Olympic and Paralympic Games, and home to many of Australia’s most memorable sport and entertainment moments – has announced that it is accepting proposals to become its new naming rights partner.

VenuesLive, operator of Stadium Australia, has commenced the search for a new partner to enjoy significant benefits and exposure over the course of the expected seven-to-10-year term.

Shane Stoddard, NSW General Manager of Commercial at VenuesLive, stated “Stadium Australia is the only iconic Australian sponsorship property currently available on the market and represents an unprecedented opportunity for exposure.

“We’re giving leading companies the chance to embed their brand in the fabric of Greater Sydney – the fastest growing economic region in the country – and be part of the platform that connects Eastern and Western Sydney.

“The Stadium continues to host some of the Southern Hemisphere’s biggest sport and entertainment events, and with more on the horizon this is a chance to rise above the advertising clutter and gain significant consumer attention.”