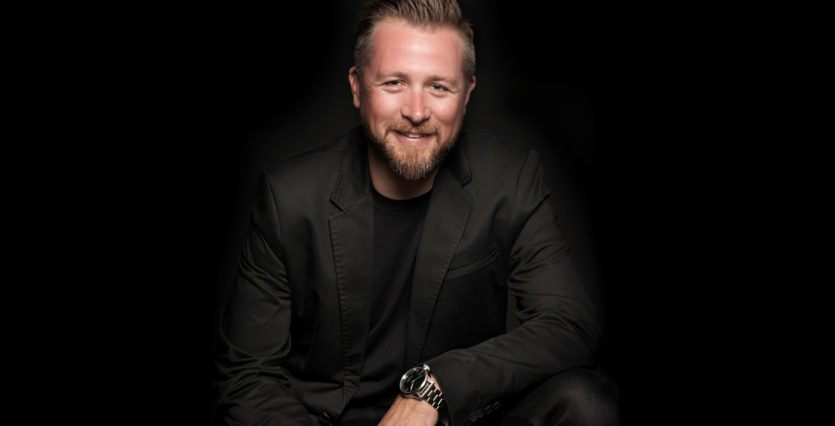 Morgan was previously head of marketing at Continki Holidays, state general manager of marketing and media for AFL NSW, and head of media for sports, media and social influencer start up 20Four.

Throughout his career, Morgan has also worked with Universal Music Group, Warner Music Group and EMI on global entertainment brands including U2, Metallica and Cold Play. He was also involved in the launch of local outfits Empire of the Sun, Boy & Bear and Havana Brown.

SOPA CEO Charles Moore said the appointment coincides with a new era in Sydney’s Olympic Park evolution, 18 years on from “the best Games ever”.

“Brett’s skills as an innovative marketer make him a great fit for Sydney Olympic Park, as we execute our Master Plan which will deliver a vibrant economy with a growing community of workers, residents and students,” he said. “I’m confident that Brett’s track record as a brand builder and communicator will see him lead the Authority’s marketing and communications team with great gusto and creativity.”

Morgan said: “I’m thrilled to be joining the team at Sydney Olympic Park Authority. Sydney Olympic Park is a truly unique precinct with world-class venues, sports, recreation and education facilities as well as parks and conservation areas that are crucial to the local area and regional Sydney. With so much development planned or in-progress within the Park, it’s a really exciting time to get involved and champion this world leading precinct built on Olympic legacy.”