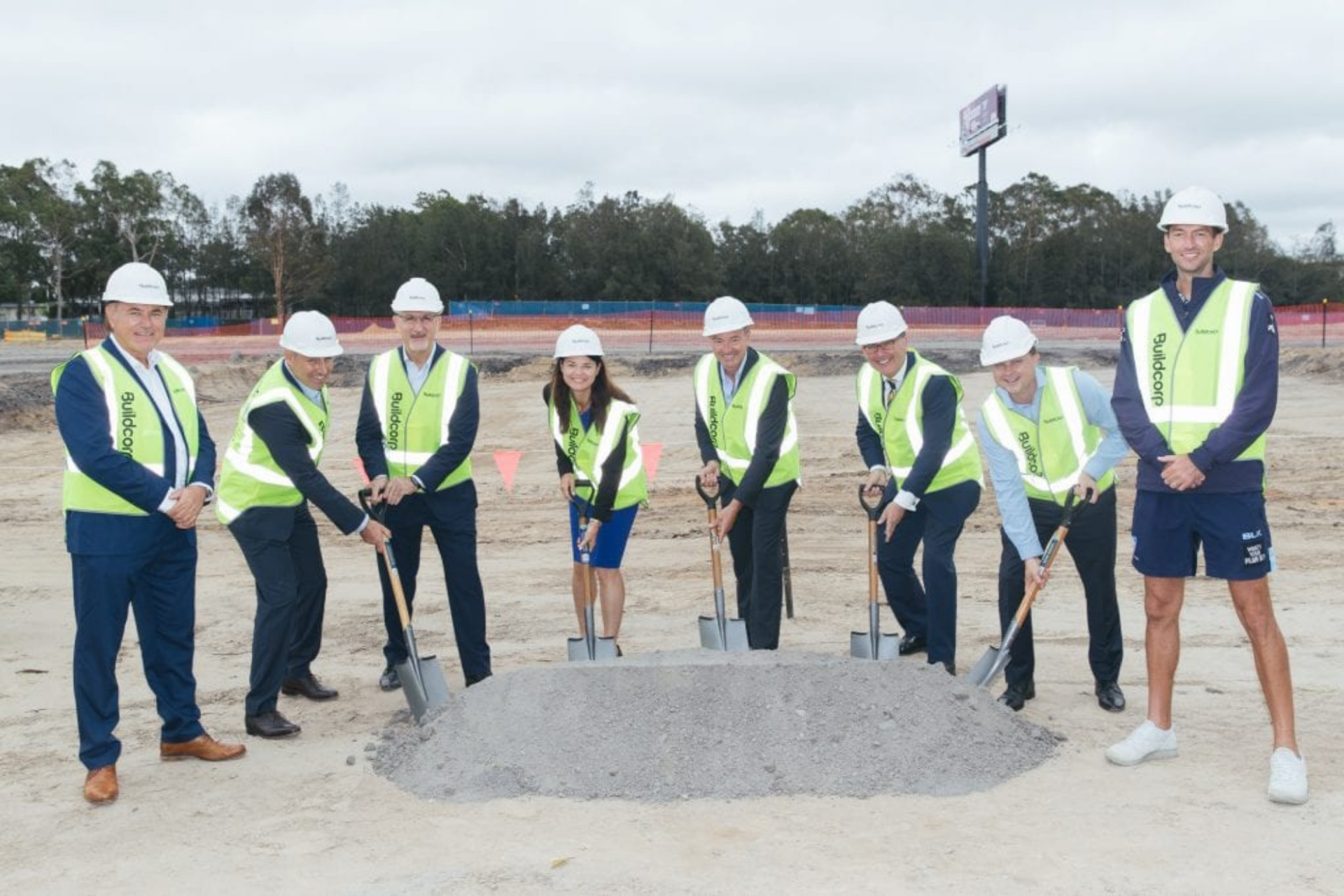 For the first time in its 160-year history, NSW cricket has a home of its own and it is at Sydney Olympic Park.

Through the support and generosity of the NSW and Federal Governments, and funding contributions by Cricket Australia and Cricket NSW, construction for Stage 1 has commenced for the world-class training and administration headquarters.

The Centre will be a dedicated year-round cricket training and administration facility that will cater for elite and developing male and female NSW players, as well as thousands of club and community cricketers.

The NSW Cricket Centre will be home to the NSW Blues and NSW Breakers squads and Sydney Thunder and Sydney Sixers BBL and WBBL squads as well as the headquarters for nearly 150 Cricket NSW staff. The Centre will also be utilised by more than 35,000 club and community cricketers annually.

Stage 1 completion is scheduled for mid-2022.