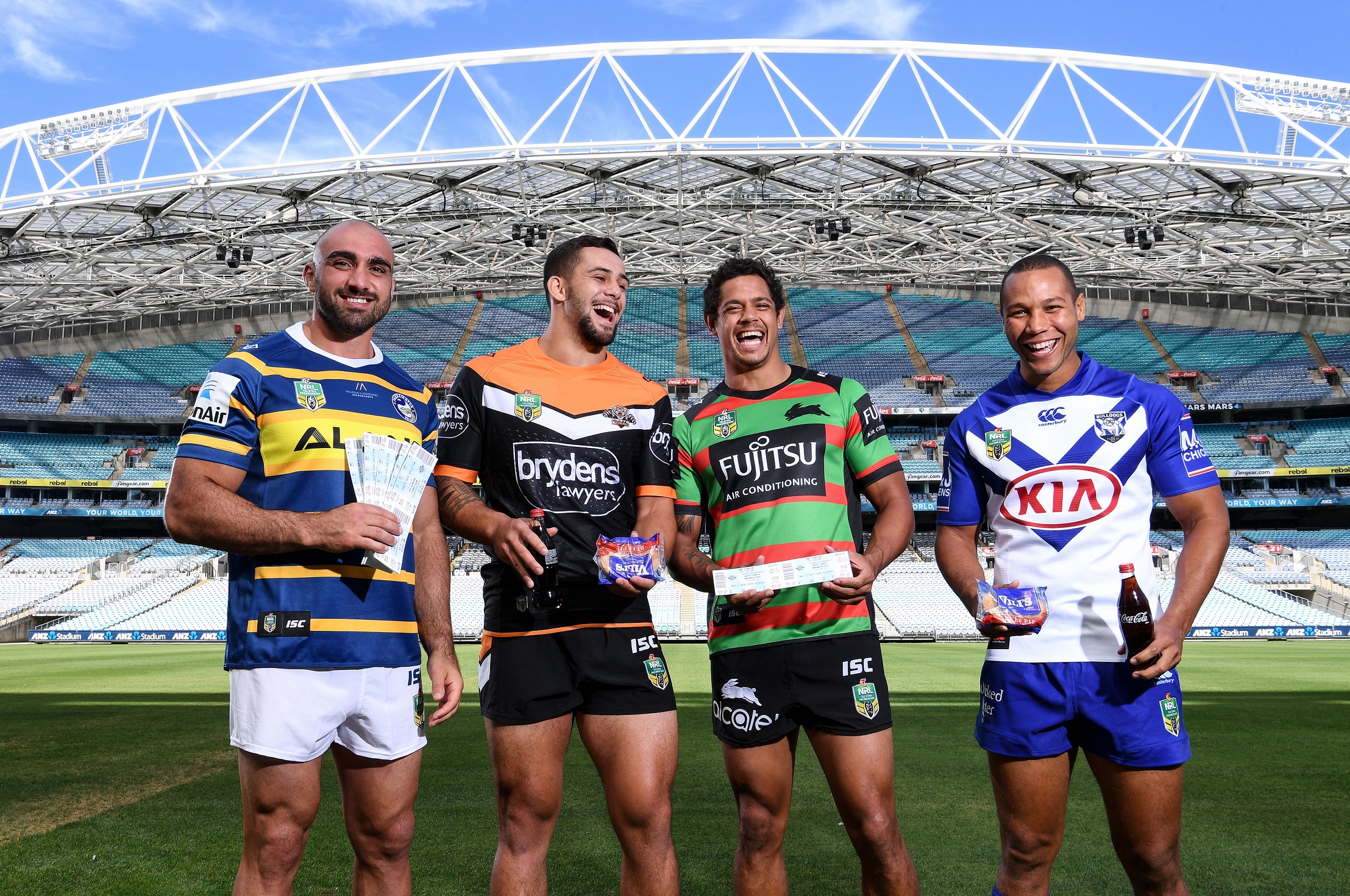 Six of the Best: ANZ Stadium to Host a Massive Opening Month of NRL Action in 2018

New faces, old enemies, a massive double-header and Easter traditions . . . rugby league is poised to deliver a spectacular first month of action at ANZ Stadium in 2018.

Mighty March will see all four of the Stadium’s home clubs hit the field in a run of six blockbusters that will light up the NRL Telstra Premiership.

Over the first four weekends of the season, the Rabbitohs, Eels, Bulldogs and Wests Tigers will dish out all the terrific tries, huge hits and magic moments you could ask for . . . we hope you’re ready.

Here’s how March is coming at you:

Mighty March will also see Members and supporters getting their first taste of the new Fans First initiatives put in place by our four home clubs for this season.

The new club initiatives are:

Additionally, Rabbitohs, Bulldogs, Eels and Tigers Members are entitled to free entry to all games at ANZ Stadium in which their club is competing as part of their 2018 Membership. Club Members have Reciprocal Membership Rights when they are the away team.

So brace yourselves, hold on and get ready for another enormous NRL season in 2018!