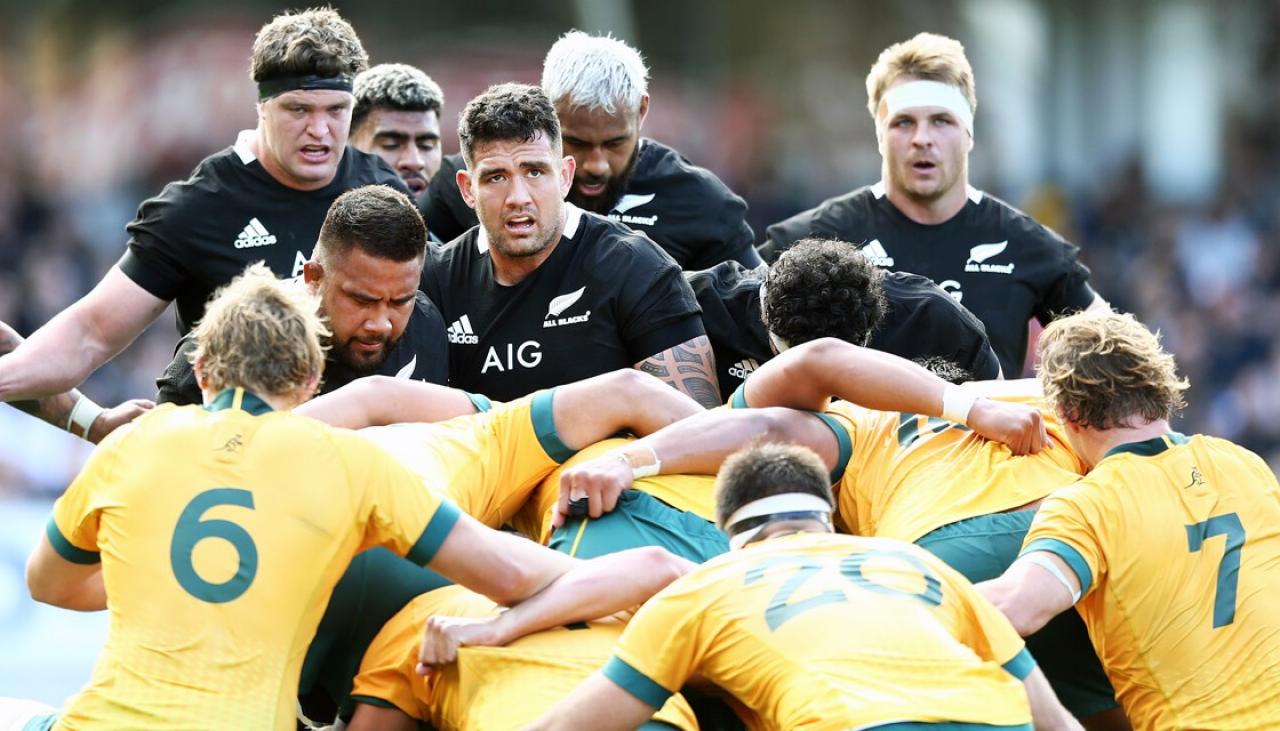 The 2020 Rugby Championship was replaced by a Tri-Nations series after South Africa announced it would not be travelling to Australia. The Tri-Nations continue through November and December with all matches played in Australia.

The Saturday match between Australia and New Zealand was a dismal affair for the home side. A first half bloodbath led the All Blacks to an 43-5 win over the Wallabies and ensured they will retain the Bledisloe Cup for an 18th consecutive series.

The 38-point margin broke the record for New Zealand’s biggest ever win over Australia in a rugby Test Match.