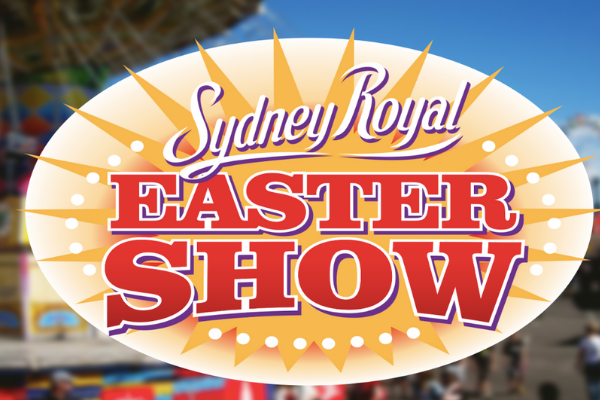 The gates have officially closed, and animals are on their way home, after the Sydney Royal Easter Show successfully welcomed 800,000 people to the event over the 12-days of Show. This included ticket holders, agricultural and commercial exhibitors, staff, volunteers, and others working at the Show.

Royal Agricultural Society General Manager Agriculture and the Show, Murray Wilton, said following an incredibly tough year for all Australians, the Show has been an incredible success.

“The Show has provided an opportunity for our farmers and Sydneysiders to come together safely and celebrate everything we know and love about rural Australia: farmers, food and family fun,” said Mr Wilton.

“The talent showcased this year has been outstanding with some historic wins including an Indian Runner Duck named Ferdinand being named Best Bird in Show, the first time a waterfowl has won the coveted title in the 199-year history of the RAS.”

A significant part of the Show is the food. Here are some of the foody highlights from this year:

2 tonnes of cheese for Cheese on a Stick

21 pallets of lemons for lemonade

6,912 litres of milk milked at the Riverina Fresh Working Dairy