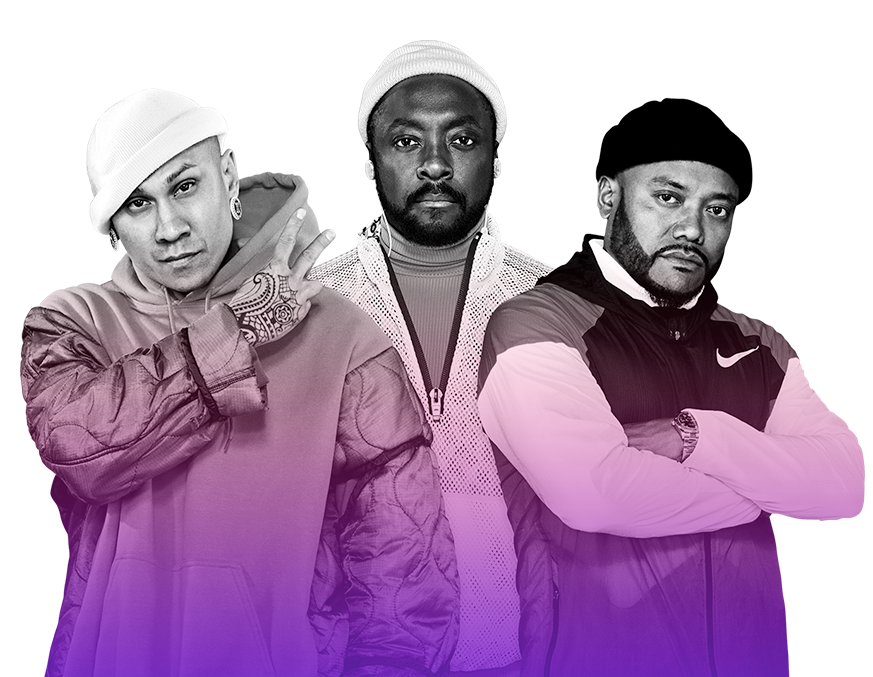 Australia’s biggest party – RNB Fridays Live – returns in 2019 For the fourth year in a row Illusive Presents, Frontier Touring and HIT Network are bringing the nation’s colossal concert series back for one show only at the Giant’s Stadium on 16 November.

This season will raise the bar yet again by bringing some of the world’s most legendary icons of RnB together at the same venue as the record-breaking 2018 edition. The venue will be transformed into the hottest party of the year – treating fans to superstar performances and non-stop hits across seven glorious hours.