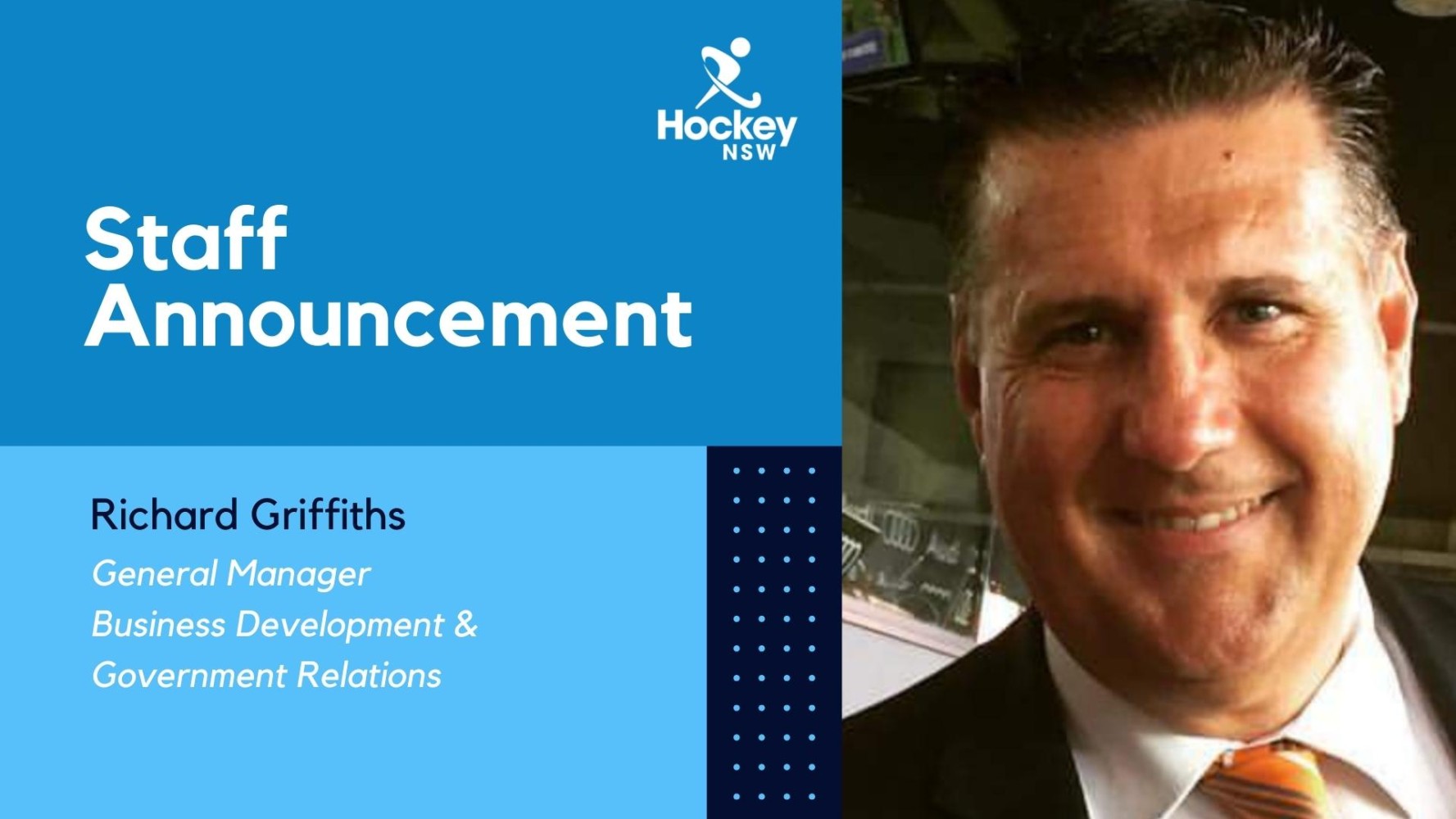 Griffiths joins the organisation with over 30 years’ experience as a sports executive across several States and sports within Australia.

Griffiths was Chief Executive Officer at AFL Queensland for over fifteen years before moving to NSW in 2011 to take up the role of Chief Operating Officer at the GWS Giants.

During his time with the Giants, he was instrumental in laying the solid foundations for the Western Sydney Club, as well as being entrusted with the task of establishing the AFLW team. He worked closely with Netball NSW to establish the GIANTS Netball team in the Suncorp Super Netball Series.

Since his departure from the GWS Giants in 2018, Griffiths has consulted to a variety of sporting organisations on change management, governance reform and people and culture. More recently, has held senior management positions with Football Queensland, and served as the Chief Executive Officer of Squash NSW.

Griffiths’ new role with Hockey NSW will set the strategy, and oversee delivery through operational areas including Events, Marketing and Communication, Commercial Partnerships, Government Partnerships, and the NSW Pride in the Hockey One League.