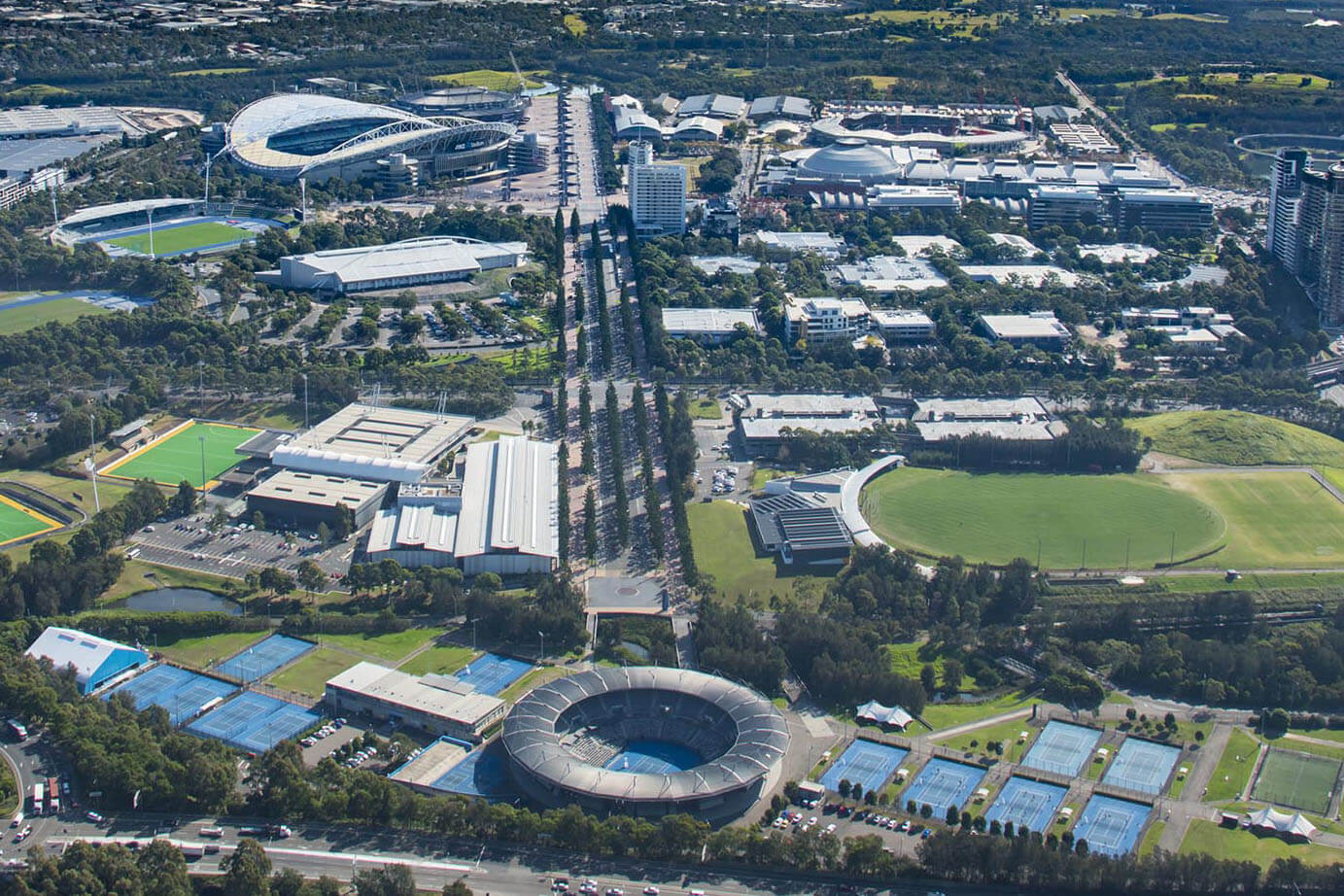 Figures released February 28 by international consultancy Arup indicate 766,000 workers would be within a 30-minute catchment of a Sydney Olympic Park Metro Station in 2026 with the delivery of Sydney Metro West.

Compared to 76,000 workers in 2016, that represents a more than 900% increase, revealing the game-changing impact Sydney Metro West will have for Sydney Olympic Park and the Olympic Peninsula.

The figures form part of a Five-Point Plan launched by Sydney Olympic Park Business Association and Western Sydney Business Chamber at the pre-election POP! Conference attended by both the major political parties in Sydney.

Speaking at the launch, Arup’s Australasian Cities Leader Tim Williams reiterated Metro West would be a game-changer for the whole city.

“It will shape the economic geography of Sydney, potentially enabling thousands of new, high quality jobs to shift west of the Sydney CBD and make Sydney Olympic Park accessible to ten times the number of potential employees.”

The Five-Point Plan extends beyond transport infrastructure, calling for action from the Government and Opposition on a range of opportunities and issues to catalyse investment at Sydney Olympic Park and the Olympic Peninsula.

“Sydney Metro West will not only allow workers to easily access jobs in both the Parramatta and Sydney CBDs but will also allow better transport solutions for Sydney Olympic Park.

“There is an urgency to this, Metro West needs to be built as soon as possible,” Mr Borger said.

“We have witnessed the transformation of London’s own Olympic Park at Stratford in just six years since the 2012 Games, into a dynamic precinct with world-class education, business, and innovation, culture and employment drivers.”

“Sydney should aim to emulate this gold medal performance at Sydney Olympic Park.”

“We are calling on both the Government and the Opposition to show their support for the precinct and commit to the actions outlined in the Five-Point Plan.”

The POP! Conference is an annual gathering of key stakeholders and decision-makers that focuses on how the Olympic Peninsula can reach its full potential as a major jobs, housing and entertainment precinct.