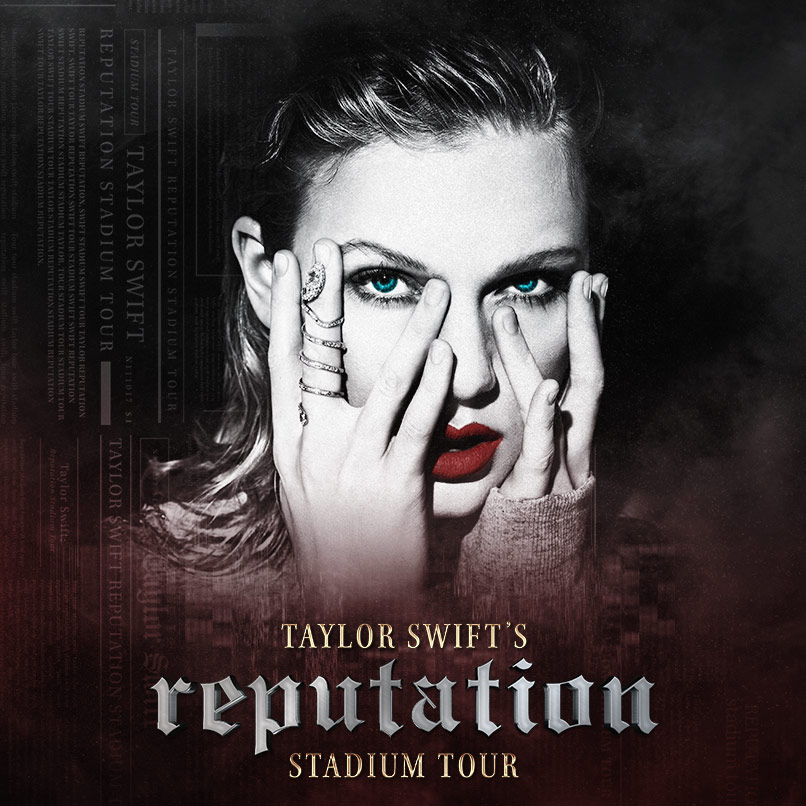 SHE’S BACK, SYDNEY! Ten-time Grammy award winner, Taylor Swift, is bringing her reputation Stadium Tour to ANZ Stadium on Friday 2 November, 2018 in what will be one of the hottest concert tours in the world next year.

The pop goddess will be returning to the scene of her phenomenal 2015 show that saw more than 76,000 fans turn out for one of the Stadium’s iconic concert moments and was eventually immortalised in her 1989 World Tour Live DVD.

Taylor Swift’s reputation Stadium Tour celebrates the release of her critically-adored new album, reputation, which was the biggest selling album of 2017 and #1 in over 111 countries on iTunes’ sales charts upon release.

With over 1 million albums sold in a seven-day period, Taylor is the only artist in history to have four consecutive albums sell over one million copies in their week of release (2010’s Speak Now, 2012’s RED, 2014’s 1989 and 2017’s reputation).

Fans can look forward to all the hits from her sixth studio album and fourth ARIA #1, reputation, with tracks like “…Ready For It?”, “Call It What You Want”, “Gorgeous” and ARIA #1 “Look What You Made Me Do” ready to lift the roof off ANZ Stadium

Taylor’s incredible career continues to go from high-to-high. The 27-year-old is the youngest person in history to win the music industry’s highest honour, The GRAMMY Award for Album of the year and is the first female solo artist to win this prestigious award twice. She is also Billboard’s youngest-ever Woman of the Year and the only artist to have been awarded that honour twice.

With Taylor’s stunning 1989 World Tour show still fresh in the mind of Swifties everywhere, the reputation Stadium Tour is sure to be one of the must-see events of 2018.

And with tickets on-sale from 15 December it makes the perfect Christmas gift this festive season.