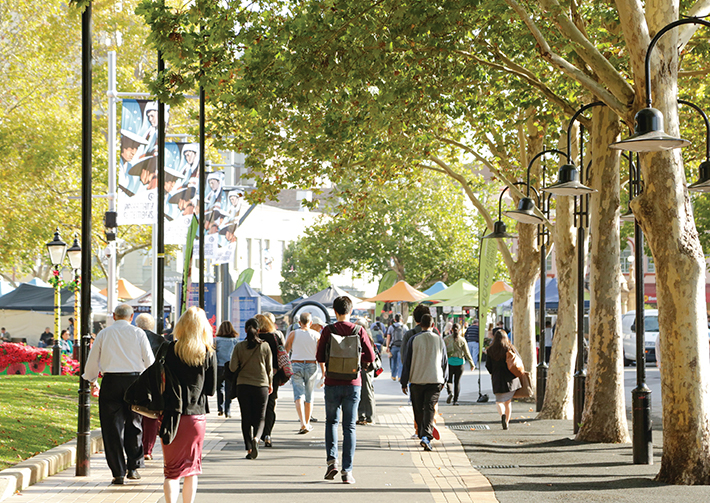 Homes, jobs, public spaces and infrastructure from Strathfield to Westmead will be planned and delivered faster following the creation of a new office to coordinate NSW Government agencies.

“We’re creating a vibrant and thriving city with jobs, services and high-quality public spaces, all within 30-minutes of home via roads, pavements and public transport,” Mr Stokes said.

“Strathfield to Westmead will be the economic spine of the Central River City. I’ve tasked the PDU to ensure Government agencies, councils, infrastructure providers and developers work together to realise its economic potential.

“The creation of the new office also responds to some of the issues raised by the Western Sydney Leadership Dialogue in their Stuck in the Middle report released in 2019.”

Head of the PDU and incoming Secretary of the Department of Planning, Industry and Environment, Kiersten Fishburn, said the group will deliver a prioritised green, social and economic infrastructure program.

“This new group will spearhead the delivery of 64 projects, worth $4 billion, across 10 infrastructure agencies,” Ms Fishburn said.

“The PDU has surpassed even my expectations – helping steer 416 projects totaling $57.5 billion through the planning system over the last 12 months.