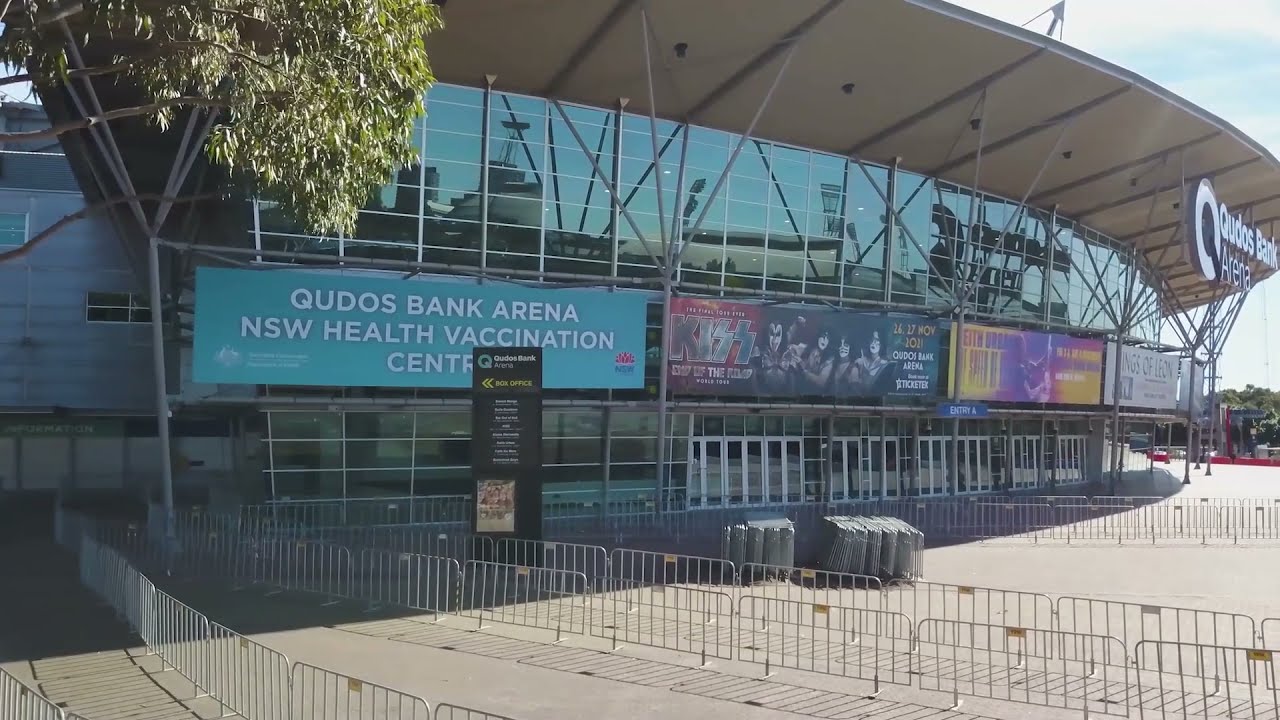 The Qudos Bank Arena mass vaccination clinic at Sydney Olympic Park will shut on November 7 to allow events to resume the following month.

The Qudos hub opened in August to vaccinate western Sydney HSC students. It remained open to the public and administered more than 360,000 vaccinations.

The arena’s general manager Steve Hevern said his team “jumped at the chance” to assist with helping the state towards its vaccination targets, allowing for arena shows to resume.

“There is no doubt that the largest vaccination centre in NSW has greatly assisted in paving the way for the return of a semblance of normalcy to the everyday lives of Australians,” he said.

NSW Health’s original Sydney Olympic Park mass vaccination clinic in Figtree Drive, which opened in May, will continue to operate.