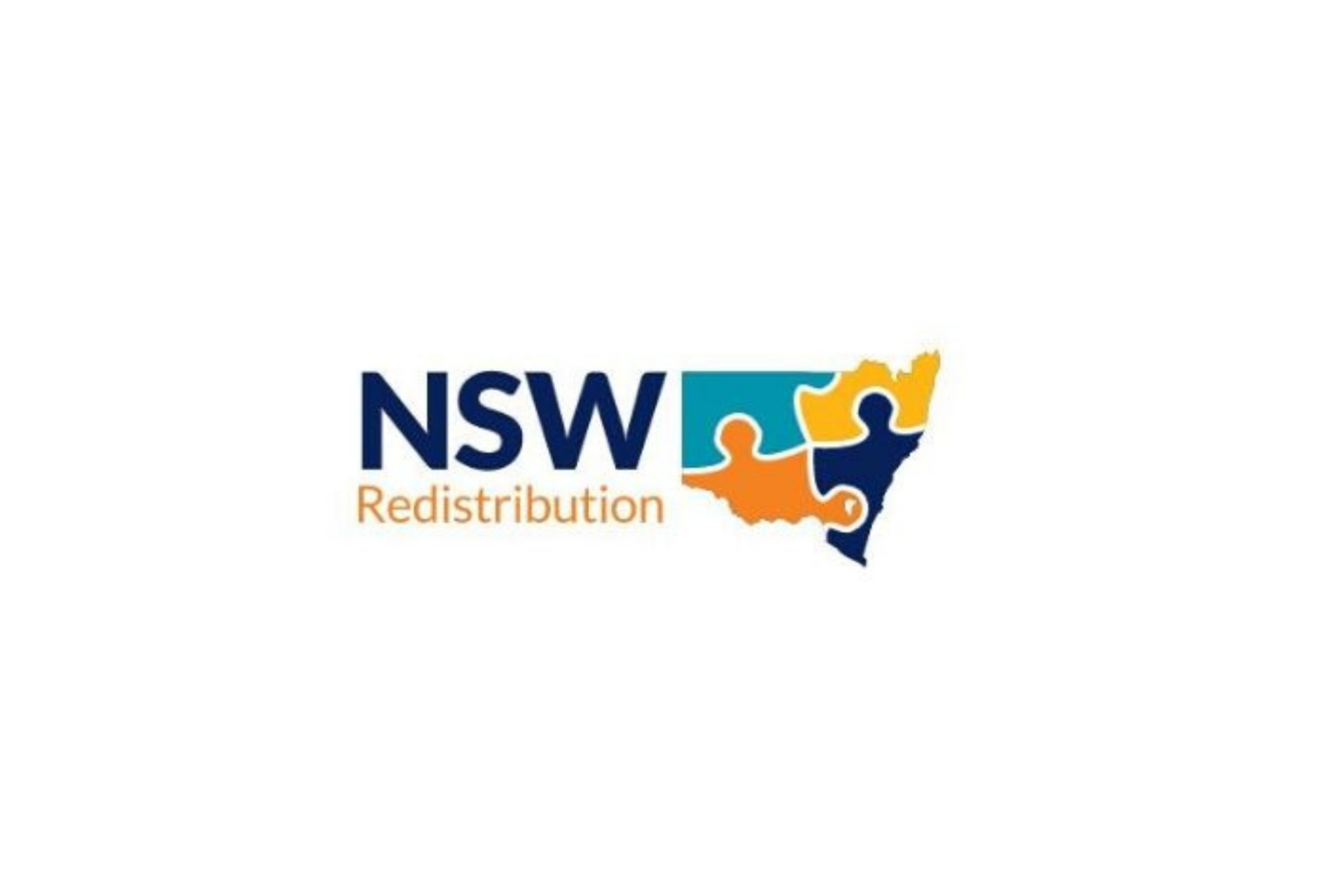 There is a proposal to move Sydney Olympic Park from the State electorate of Auburn to Parramatta.

The prospects of elector growth between 2019 and 2029 in established Middle Western suburbs of Sydney are highly variable. While major centres such as Parramatta, Bankstown, and Liverpool are expected to increase strongly, other suburbs are expected to decline, or be much more stable in elector numbers.

As a result, the Redistribution Panel has proposed the following changes to the electoral district of Auburn:

Transfer the suburbs of Silverwater, Newington, Sydney Olympic Park, Wentworth Point, and part of Lidcombe to the electoral district of Parramatta.