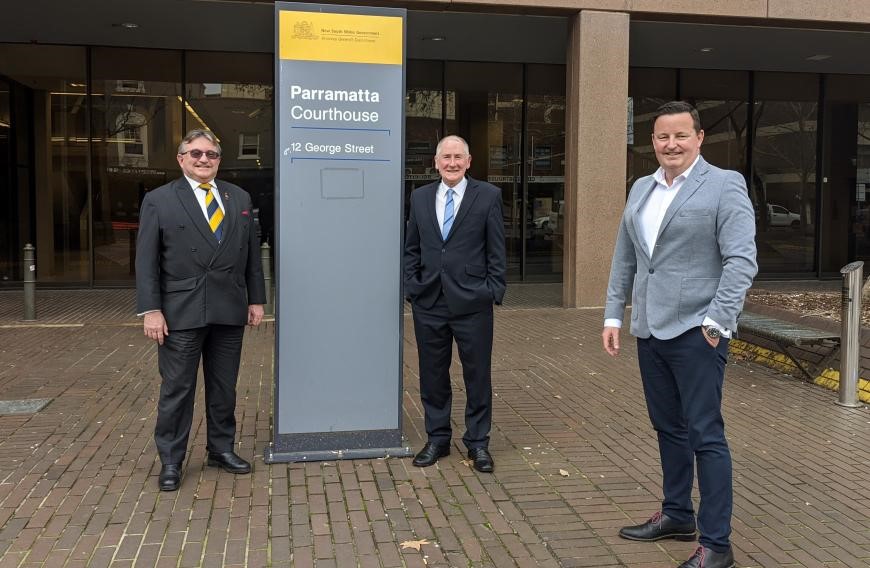 City of Parramatta Council has unveiled an innovative proposal to expand the Justice Precinct in the Parramatta CBD, bringing more than 2,200 legal jobs to the City and boosting the local economy by $350 million a year.

Under the proposal, endorsed by Council in August, the expanded precinct would include a permanent Supreme Court circuit, a new law school, and a legal start-up hub to encourage new ideas in the delivery of legal services.

“As a rapidly growing economic powerhouse in the centre of global Sydney, Parramatta needs bold initiatives such as this one to help realise its full potential over the coming years,” City of Parramatta Lord Mayor Cr Bob Dwyer said.

“We are home to the second largest legal centre in NSW, but only have 5 per cent of Greater Sydney’s legal jobs. By growing Parramatta’s Justice Precinct, we hope to see more barristers, solicitors, judges and judicial staff based in Parramatta, providing valuable legal services to the people of Western Sydney.”

Cr Dwyer said investment in an expanded Parramatta CBD Justice Precinct was vital given the number of legal professionals living within 30 minutes of Parramatta will almost double over the next 15 years.