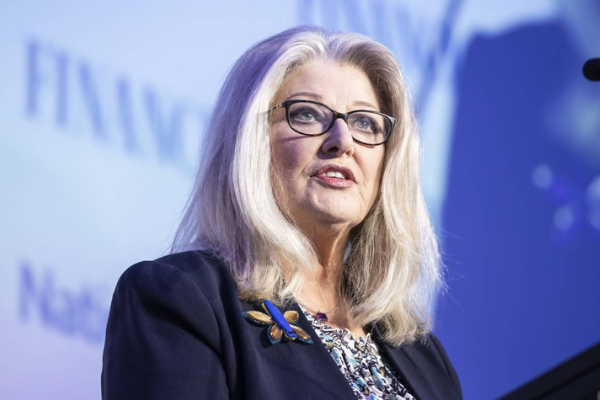 Helen Coonan will be stepping down as Chair of the Placemaking NSW independent advisory committee with immediate effect, following her interim appointment as the Executive Chair of Crown Resorts.

The Business Association thanks Helen for her contribution to Sydney Olympic Park. During her years at the helm of the former Sydney Harbour Foreshore Authority, latterly Place Management NSW, Helen actively and passionately championed some of Sydney’s most precious precincts and public spaces including Sydney Olympic Park.

In a relatively short time, Helen has made some great strides in helping on a journey towards the vision to create great places and inject new life and ideas into the management and operation of Placemaking NSW.

In the interim, David Borger (Executive Director at Business Western Sydney – formally known as the Western Sydney Business Chamber) will serve as acting Chair of the Placemaking NSW independent advisory committee until a new Chair is confirmed. The advisory committee will continue to support our precinct’s ongoing efforts to streamline the planning, development, and activation functions that enable the creation of great public, community, residential and commercial spaces.