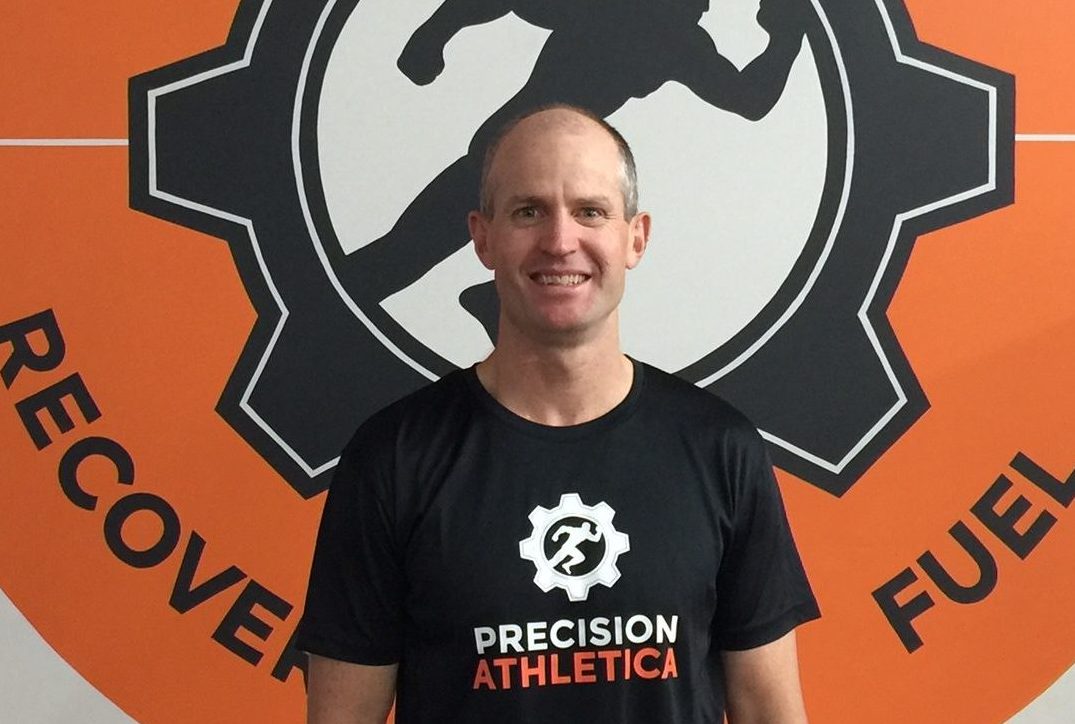 Precision Athletica is delighted to welcome Peter Caine to the practice.  As both a Sports and Musculoskeletal Physiotherapist, Peter is an accredited provider for the Olympic Winter Institute of Australia and NSW Institute of Sport.

As the Physio for the Australian Winter Olympic Team and an all round expert in snow sports, Peter will be developing a High-Performance Winter Sports Program at Precision Athletica and is already available for appointments – not just to the top end athletes, but anyone looking to stay injury free, recover from injury or generally get more from their sporting pastimes.

His 20 years of experience in the industry have seen him working with elite athletes in Europe, North America, the United Kingdom and Australia.

He has held appointments with the Scottish Institute of Sport and Scotland Rugby.

Having worked at the highest levels of amateur and professional sports, Peter knows what it takes to deliver consistent top performances.

In Winter Sports some of Peters highlights have included:

Five questions to get to know Peter better.

Favourite Sports Team: The once mighty Carlton Blues AFL team. They will again one day!
Sporting Highlight: Making it to the finish line!
If he wasn’t a Sport Physio he would be: Trying to find out how to become one.
Family: Beautiful wife Lynelle, Ratbag A – Jack age 10, Ratbag B – Charlie age 8
Guilty Pleasure: I’ll do just about anything for a nice piece of Rocky Road