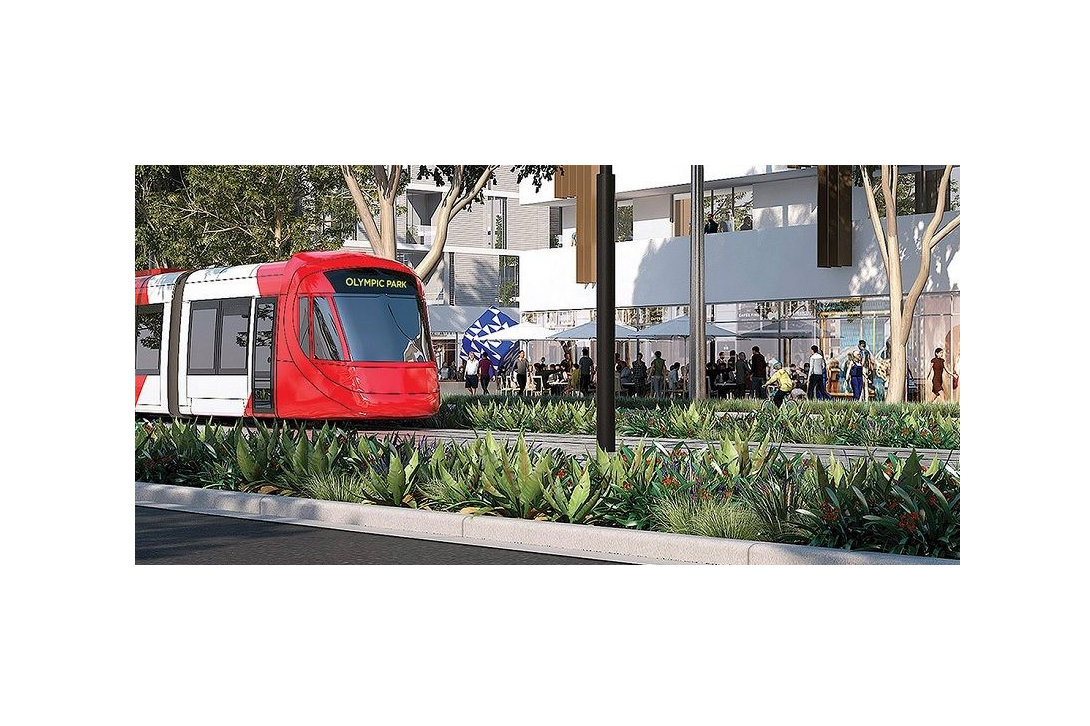 The Western Sydney Business Chamber has raised serious concerns over reports the NSW Government may be reconsidering its options for the second stage of Parramatta’s planned light rail network.

A few weeks ago it was reported that a number of staff working on plans for the proposed second stage connection from Rydalmere to Olympic Park were looking for new work, and there was a level of “uncertainty” about the state government’s plans to continue beyond Stage 1 of the light rail line.

Western Sydney Business Chamber executive director David Borger has called on the state to release the business case and a construction timeline for the project.

You can read more about this issue here: Stage 2 Uncertainty