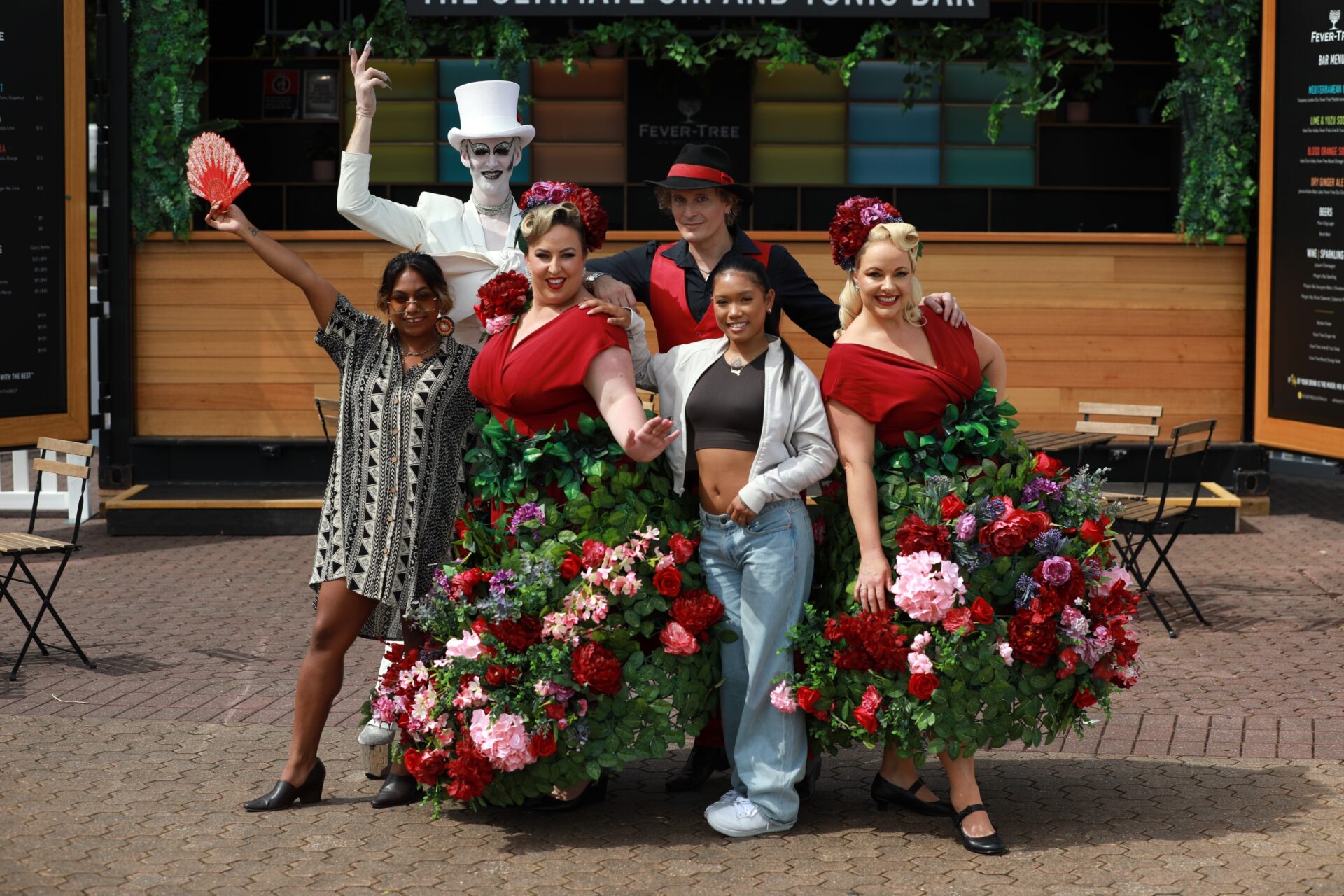 A total of more than $500,000 has been of allocated by Investment NSW, Multicultural NSW and Create NSW, supporting artists to play live acoustic gigs in the streets of Sydney Olympic Park, as well as its public spaces.

Arising from this curated investment, Park Sounds is a dynamic new festival, hosted at throughout Olympic Park, showcasing the city’s best creatives, musicians, and food retailers, in an intimate open plan setting.

“Performers and live entertainers were among the first to be shut down when the pandemic struck and are still yet to reach a level of normality, so Park Sounds will give them a much-needed boost.

“Better known for hosting some of the nation’s largest events, Sydney Olympic Park will demonstrate it is also able to host intimate live events, supported by great foods to taste, bars to drink at and street entertainment.

“Activating our streets outside of large major events is a key focus for us and the fact we are supporting local artists at the same time is a win for everyone.”

“With this program and support, it’s nice to be able to look forward to an outdoor gig again, but to also have the opportunity to work with other musicians who have been similarly affected,” Event Curator Andrew Levins said.

“It’s rare for us to be able to present a show like this in Western Sydney and I hope this leads to us doing more just like it in the future,” said Kate Dopper from one of the acts, Heaps Gay.

Park Sounds also provides a much-needed boost to the Park’s bigger arenas, with a fantastic roster of Aussie acts ranging from The Wiggles to Midnight Oil playing. For more information visit: