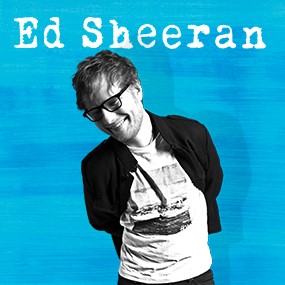 “It will be a huge three days for Sydney Olympic Park as over a quarter of a million people fill our restaurants and cafes, car parks and venues for a memorable evening of world-class entertainment. This is another great example of how our legacy assets from the Olympics continue to deliver both positive economic and community outcomes” said Mr Moore.