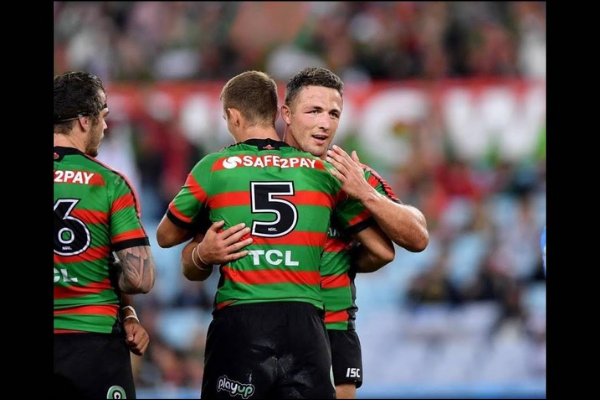 Other Sporting Events (after July 9)

NOTE: At the time of publication the events listed below are all scheduled after the current COVID restrictions are set to lift at 11.59 pm on 9 July.  The location of the fixtures may change however subject to circumstances and events may be subject to COVID-19d restrictions.

There is a lot more than two points on the line when the Rabbitohs and Bulldogs go head-to-head on Sunday 18 July. One of the NRL’s fiercest rivalries, fireworks are guaranteed as players and fans fight it out for ultimate bragging rights.

When the GIANTS and Vixens met in Melbourne earlier this season, the GIANTS came away with it convincingly. And they will be looking to do it again.

Since the national league became Suncorp Super Netball in 2017, there have been few bigger rivalries than the Swifts versus the Lightning.

Last time the Lightning were in Sydney in 2019 they chased down a nine-goal deficit to win at the death, so this will be a thriller.

The Swifts will be celebrating their 25-year history in this special Heritage Round. Not only will they face new rivals the GIANTS, they will also do the famous yellow and blue uniform which the club wore from 1997 to 2007.

A host of famous Swifts from the past will be in attendance as the Swifts look to claim bragging rights in the NSW Derby.

When the GIANTS take on the Fever you can always guarantee entertainment and drama.

Get behind the GIANTS in their final home game for the season as they look to lock away their finals position.