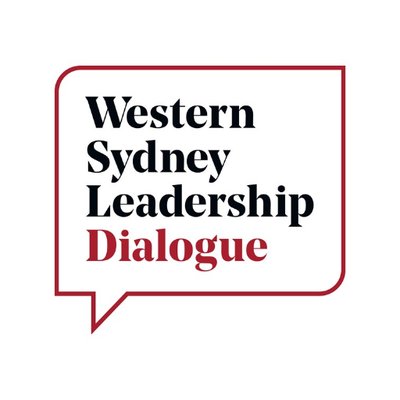 One For The Diary

Considered one of Greater Western Sydney’s premier property and infrastructure events, the BOOMTOWN! Summit comprises a full-day conference promoting the projects that will help build, connect and grow the cities of the West, as well as addressing urban transformation, cities policy and governance reform.

Our friends at Western Sydney Leadership Dialogue have confirmed BOOMTOWN! ‘21 is being hosted live and in-person at Stadium Australia December on December 9.

Hear from the leaders across federal, state and local governments, who are navigating political and economic sensitivities while managing the region after two years of pandemic. With local government elections in December, a federal poll due early next year and a state election to follow in 2023, and with Western Sydney crucial to the outcome of all three, it is a dynamic time in regional politics – with transport anSd planning at the centre of it all.