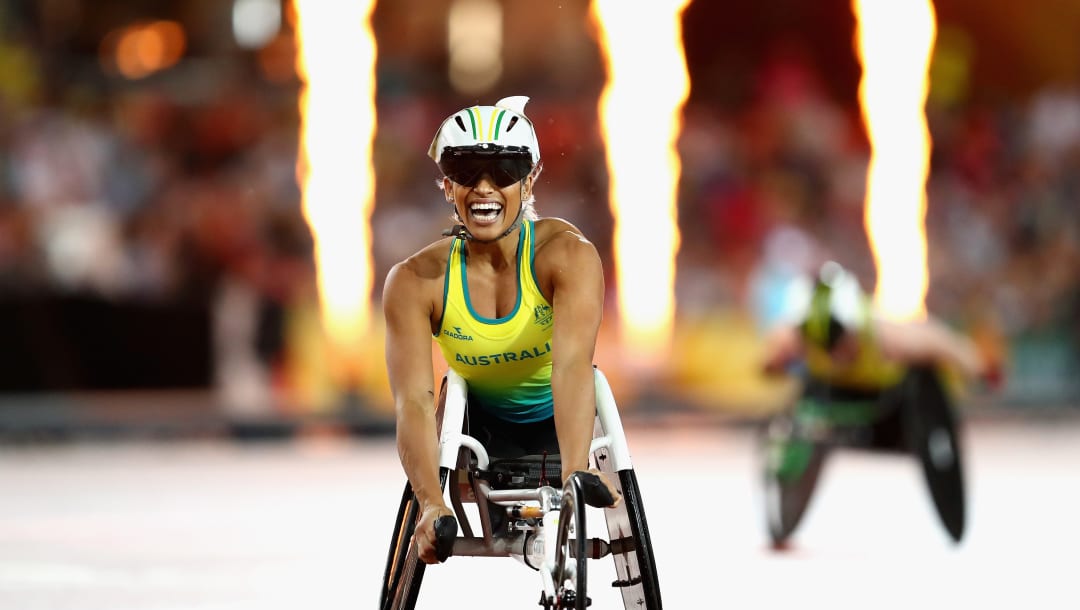 It is both miraculous and wonderful that the Tokyo Olympics successfully progressed in such a difficult global environment. The stories of athleticism, dedication and overcoming odds are numerous. Here are a few.

18-year-old Gold Coast skateboarder Keegan Palmer won gold in the men’s park skateboarding at the Tokyo Olympics. He also became the first man to win the event after it was included in the Olympics competition for the first time. When approached by media for comment after winning gold Keegan said, “I worked my arse off a long time for this and I saw it through to the end.”

Who could forget Ariarne Titmus’s 400m victory over USA swimming titan Katie Ledecky? The win was quickly followed by the exuberant antics of her coach, Dean Boxall, who celebrated by sending all four of his limbs into overdrive. The video of Dean went viral around the world.

Australia’s Kaylee McKeown blasted through the women’s 100m backstroke to attain gold, setting a new Olympic record in the process. Moments after winning, Kaylee was asked if she had a message for her mum and sister back home in Australia, blurting out: ‘F*** yeah!’ Quickly realising she’d just dropped an f-bomb on live television, she cupped a hand to her mask and gasped, ‘oh shit’, still in range of the microphone. It was quickly branded the most Australian way possible to celebrate a win.

Australia’s Paralympic table tennis team hadn’t won a gold medal for 37 years. That drought was broken on Monday when Lina Lei and Qian Yang won two golds within an hour of each other. Both moved to Australia from China and were playing for their new country for the first time. Lina migrated to Melbourne four years ago as, she said, ‘I wanted to learn English and I like the lifestyle.’ She said her Australian nickname was ‘yeah-nah’.

Just yesterday, James Turner won gold in the 400m event with a record Paralympian time. James grew up in Hallidays Point, a small coastal town on the New South Wales Mid North Coast, with his parents and twin sister Hayley. His sister Hayley excelled at athletics and trained with James for many years. After being draped in the Australian flag he said, ‘It’s my job to win. That’s what I’m here for. It means the world to me.’

Finally, Madison (Madi) de Rozario credited Australian wheelchair racing legend Louise Sauvage for instilling in her the confidence to gain Australia’s first win on the track with a gold medal. She said, ‘There is so much trust. That relationship is probably the strongest I have in my life. She pushes me to be the best version of myself. She definitely sees my potential before I see it and knew I could do this before I believed it.’