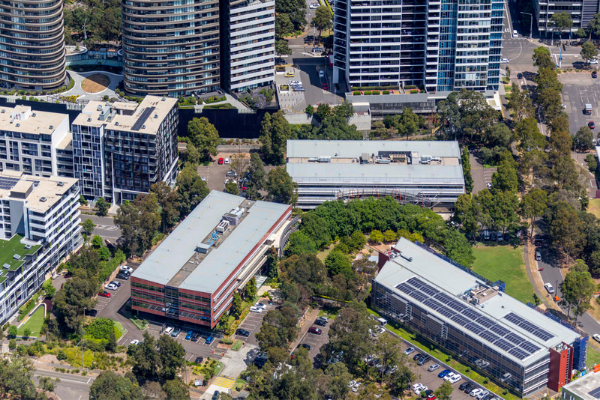 Office and industrial landlord Growthpoint has raised $66.1 million through the sale and leaseback of the Quad 2, 6 Parkview Drive and Quad 3, 102 Bennelong Parkway, Sydney Olympic Park.

The acquisitions represent the first deal for Australian real estate fund manager, EG, in their Urban Regeneration Joint Venture, which will initially result in the purchase of up to $400 million of commercial property.

EG Funds Management has acquired the property for their Urban Regeneration joint venture.

“The modern A-grade properties are well located within the Sydney Olympic Park precinct which is set to benefit from the construction of major infrastructure projects including the Sydney West Metro which will see the precinct directly connected to the Sydney and Parramatta CBD’s via a new station,” said Sean Fleming, EG’s Head of Capital Transactions.

Additionally, vehicle connectivity to the site is benefitted by the recently completed West Connex Project.